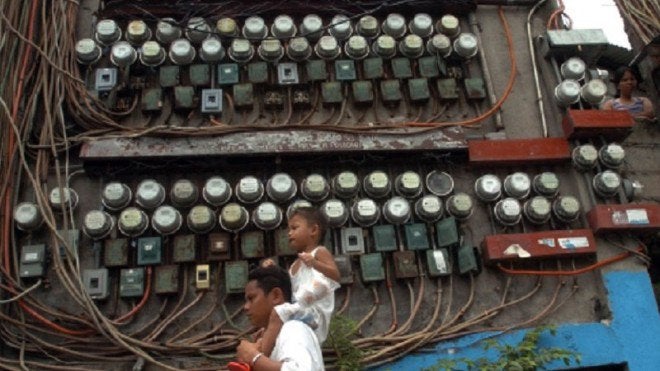 CAGAYAN DE ORO CITY – The Association of Mindanao Rural Electric Cooperatives Inc. (Amreco) has reiterated its opposition to the proposed wholesale electricity spot market (WESM) and has vowed to protect its consumers from exorbitant power rates it could bring.

The WESM, which establishes the basic rules, requirements and procedures that govern the operation of the country’s electricity market, is expected to be implemented in Mindanao on June this year.

In a forum attended by its member cooperatives held here on Wednesday, Amreco president Sergio Dagooc said that WESM would be detrimental to Mindanao power consumers as it would establish a power ceiling cap of P32 per kilowatt hour.

The prevailing rate in Mindanao at present is lower than the ceiling cap that will be set by WESM.

In 2013, WESM introduced the Interim Mindanao Electricity Market (IMEM) but was protested by consumers as electric bills shot up across the island.

According to Dagooc, Amreco and the power generators in Mindanao want to attain what the Philippine Electricity Market Corporation (PEMC) also wants to achieve, “but at less cost for the consumers.”

“This is a market, people should be consulted. What the Department of Energy and PEMC did was take the rules in Luzon and bring it to Mindanao,” Tauli said.

“We in Mindanao will not allow that that would be the rules,” he added.

Dagooc said a technical working group composed of experts in the power industry, specifically on generation, transmission, distribution, systems operations, metering and settlement, would be formed to analyze the advantages and disadvantages of the WESM and present them to Amreco.

He added that they would submit the mechanism and protocols for electricity market in Mindanao for the Energy Regulations Commission next week so that they could incorporate them in the provisions of WESM.

“The mechanism can be an alternative to the proposed WESM,” Dagooc said.

Adelmo Laput, president of the Amreco Power Supply Aggregation Group Corporation, said that the mechanism would serve as an alternative electricity market only and one of the options against the WESM.

Laput said the alternative electricity market would bid out power from generators based on the Energy Regulatory Commission-approved generation cost, and all other adjustments, but he added the rates would be lower than the proposed P32 cap stipulated in the WESM.

Amreco is a consortium of 33 member-cooperatives and accounts for 1,941,554 residential consumers in Mindanao. Twenty-seven of the members are hooked up with the island’s transmission grid while another six operate in the off-grid islands surrounding Mindanao.  SFM