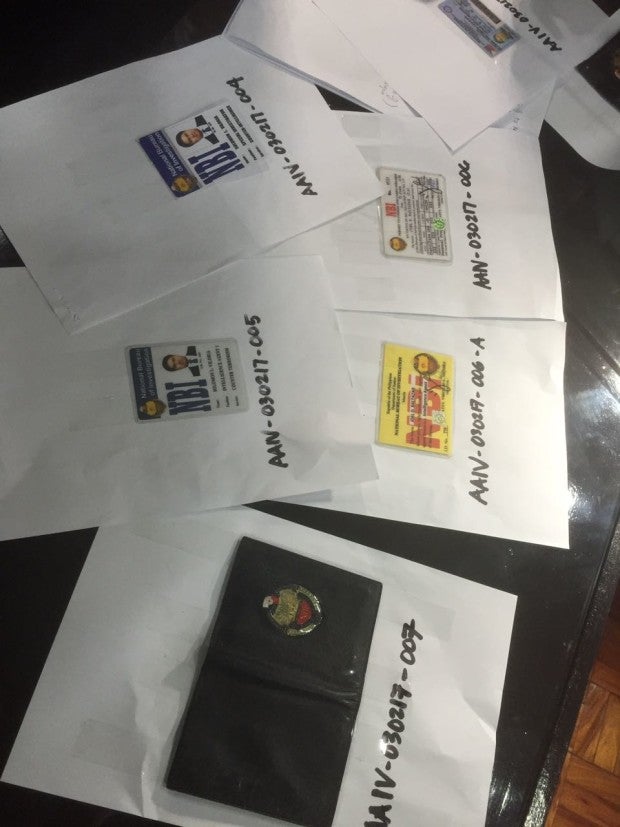 The National Bureau of Investigation (NBI) on Friday called on the people who bought fake NBI identification cards (IDs) and other credentials to surrender these or they will be criminally charged.

Burgos said there is a quarterly renewal of the NBI credentials of their agents.

“If you refuse to turn over your IDs, badges and permit to carry, our agents will go after you and you will be prosecuted,” Burgos said as he pointed that they already know the identity of the buyers, mostly businessmen.

The NBI made the appeal to the public following the arrest of a couple selling fake NBI IDs and other documents.

Arrested were Solomon Viloria and his wife Shirley. They were arrested in an entrapment operation Thursday evening.

Solomon is an employee of the Office of the Civil Defense under the Department of National Defense (DND). He is a subject of an intelligence report engaged in illegally scanning, manufacturing and printing of the NBI documents.

The IDs and other documents are being sold to people interested in becoming a member of the NBI Civilian Agent Group. 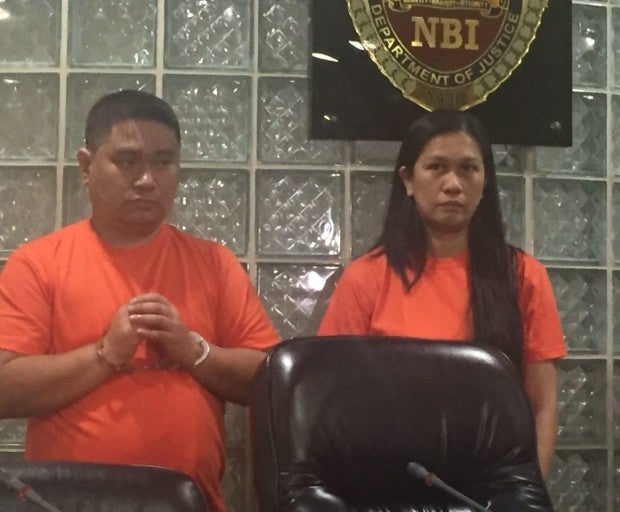