I have recording of P100M bribe try, says wife of Bilibid inmate 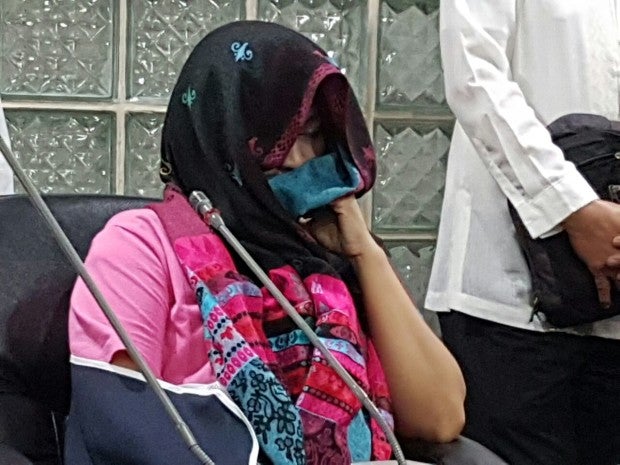 The wife of high-profile inmate Noel Martinez is standing by her story that there was an attempt to bribe witnesses against Sen. Leila de Lima with P100-million bribe attempt in exchange for retracting their testimonies against the lawmaker.

Lalaine Madrigal Martinez said she had evidence, a recording which she already turned over to the National Bureau of Investigation.

“I stand by my allegation because I have evidence. I have a recording,” said Martinez, who clarified that she was not related to former senator Jamby Madrigal.

However, she refused to give details about the recording or about how was it was obtained or what it contained.

NBI Deputy Director Ferdinand Lavin confirmed that the recording was already with the NBI.

Lavin said it would be authenticated as part of the probe being conducted by the NBI.