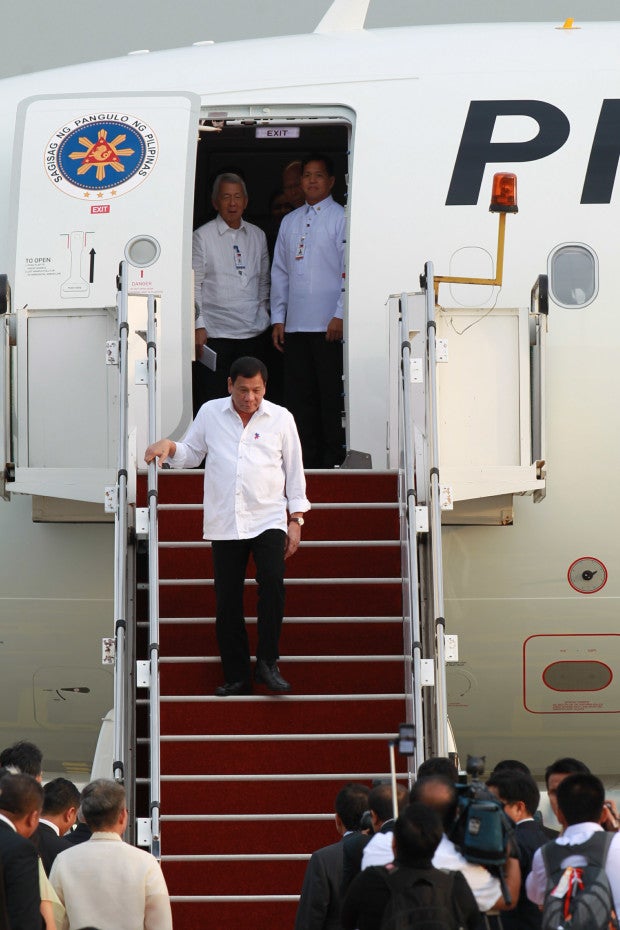 The attendance of President Rodrigo Duterte to the Asia Pacific Economic Cooperation (Apec) in Peru was the his most expensive foreign trip since he assumed office in June 30, 2016, records from Malacañang showed.

His trip to Peru for the Apec and his side trip to New Zealand cost taxpayers P86.558 million.

Malacañang provided the breakdown of the expenses:

September 5 to 9: Attendance to the Association of Southeast Asian Nations (Asean) in Laos People’s Democratic Republic and working visit to Indonesia— P29.876 million