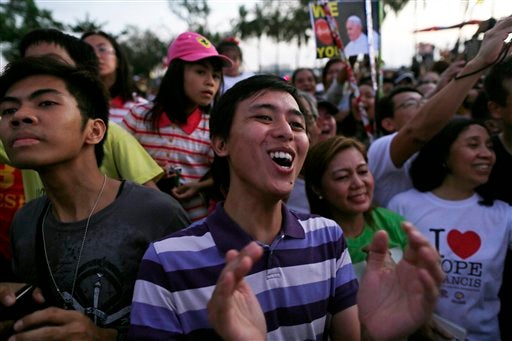 The optimism of Filipinos on the quality of life has been recorded at “very high” during the last quarter of 2016, Social Weather Stations (SWS) said, retaining the optimism reading after President Rodrigo Duterte’s first six months in office ended.

The SWS survey, conducted from December 3 to 6 last year, showed that 48 percent of 1,500 Filipino adults were expecting their quality of life to improve in the next 12 months. Only three percent said otherwise.

“Net gainers in the past 2 quarters have been the highest in almost 30 years,” SWS noted.

The same survey also showed that 51 percent of Filipinos are optimistic that the Philippine economy will get better in the next 12 months, 9 percent lower than the data in the previous quarter.

Those who expected the economy to deteriorate, meanwhile, went up from 4 percent to 8 percent.

“In the case of net optimism about the economy, the most common answers – historically speaking – have been highly negative,” SWS noted, classifying 30 and below as “very low.”

The pollster added that optimism for the economy has been “very high” since June 2016.