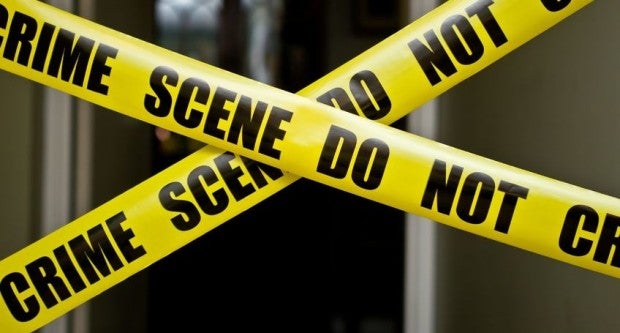 HERMOSA, Bataan — The decomposing body of a pregnant Aeta girl was found hanging from a tree in Pastolan Village here on Monday (Jan. 30), a belated police report said.

Angelique Charlotte Bulatao, 20, who was four months pregnant, had been reported missing for four days, and was last seen buying barbecue in the village plaza on January 27 by her neighbors.

A villager found Bulatao’s body covered in a blanket that was tied to a tree within the Aeta community at about 8 a.m.

Bulatao’s relatives said a wooden object was found inserted in her genital area.

Witnesses said Bulatao was also  seen in the company of four laborers hired for a $200-million solar power plant project that would rise on a 800-hectare area of the Aeta ancestral domain here.

Elena, Bulatao’s 61-year-old grandmother, described the killer or killers as “merciless” and “inhuman.”

“How could they do this to her? This is the first time this kind of crime happened in our community,” Elena told the Philippine Daily Inquirer.

Police on Wednesday (Feb. 1) arrested three persons of interest linked to the girl’s death. But they were later released.  SFM