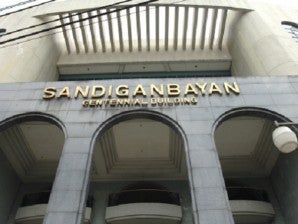 MANILA — A Quezon provincial prosecutor was charged before the Sandiganbayan for allegedly failing to bring a reckless imprudence case to court.

Bustonera allegedly refused to perform his statutory duty to file the information against a certain Jovencio Trinidad in February 2013, according to the charge sheet signed by Assistant Special Prosecutor Joan Paulette Nuñez.

This was despite the Feb. 4, 2013 order of Regional Prosecutor Ernesto Mendoza directing him to hale Trinidad to the court for reckless imprudence resulting in homicide and serious physical injuries and damage to property.

The charge sheet recommended that bail be set at P6,000.  SFM/rga