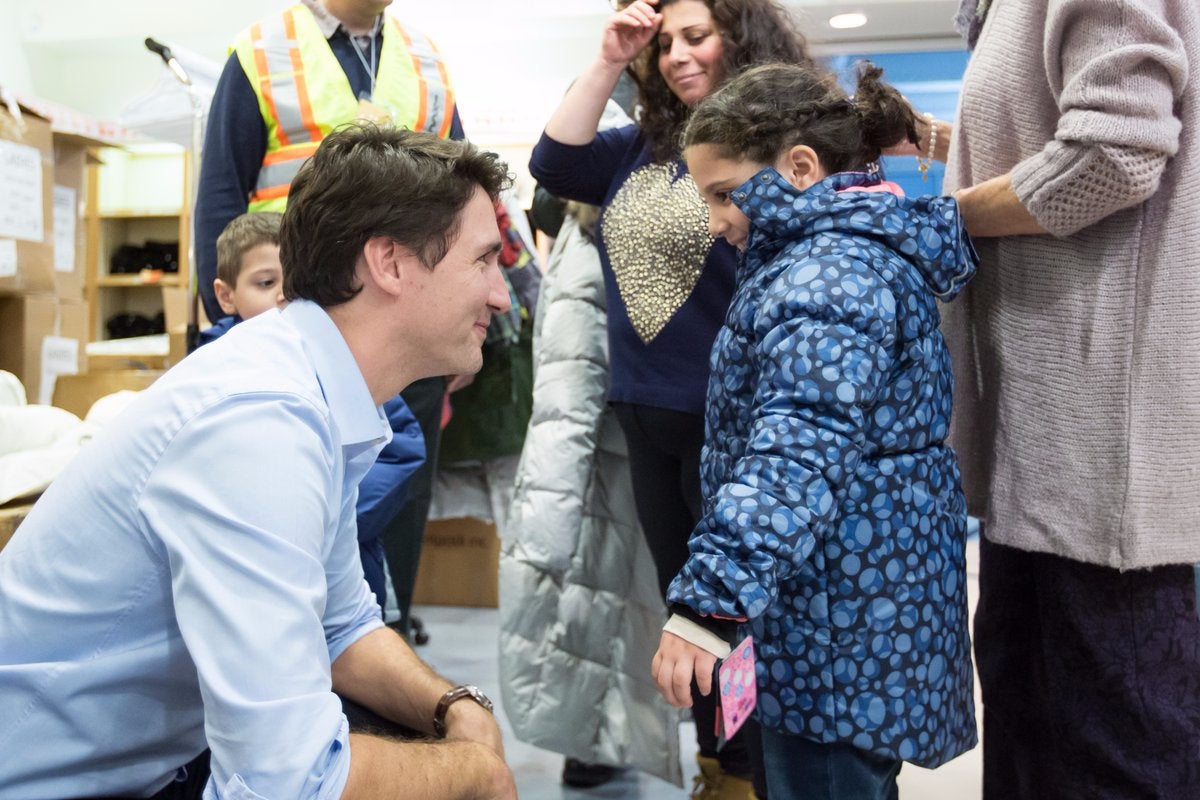 Canada has declared that it will offer temporary housing to individuals who have been left stranded in the country in the aftermath of President Trump’s travel ban.

Gulf News reports that immigration minister Ahmad Hussain recently spoke in a news conference regarding the recent Trump travel ban developments, although not specifying the number of people stranded in Canada. The travel ban suspends the arrival of all refugees for 120 days and barred entry to travelers coming from seven primarily Muslim countries for 90 days.

However, Hussain said that the Trump administration assured that Canadians with dual-nationalities with the listed countries won’t be affected by the ban.

Prime Minister Trudeau posted in Twitter, “To those fleeing persecution, terror & war, Canadians will welcome you, regardless of your faith. Diversity is our strength #WelcomeToCanada.”

According to a recent Canadian census, one out of five people currently living in Canada are foreign-born since 2011. Alfred Bayle

Read Next
Quezon prosecutor charged for ‘refusing’ to file court case
EDITORS' PICK
Heads may roll at BOC, says Palace if sugar smugglers are allowed to use recycled import permits
What to watch out for when selecting a video surveillance solution
Palace: Biggest supermarkets in PH commit to sell sugar at P70 per kilo
House energy committee chair Arroyo bats for cheap electricity
vivo brings to the Philippines a powerful smartphone with a slimmer body, the vivo Y02s for only PHP 6,499
Climate change impact: Deadlier diseases
MOST READ
DepEd to give teachers P5K cash allowance within first week of classes
Alyssa Valdez to miss Creamline’s AVC Cup campaign
Dressing the dead: Indonesian villagers clean corpses in afterlife ritual
DOJ indicts bank officer in $2.1 billion Wirecard fiasco
Don't miss out on the latest news and information.