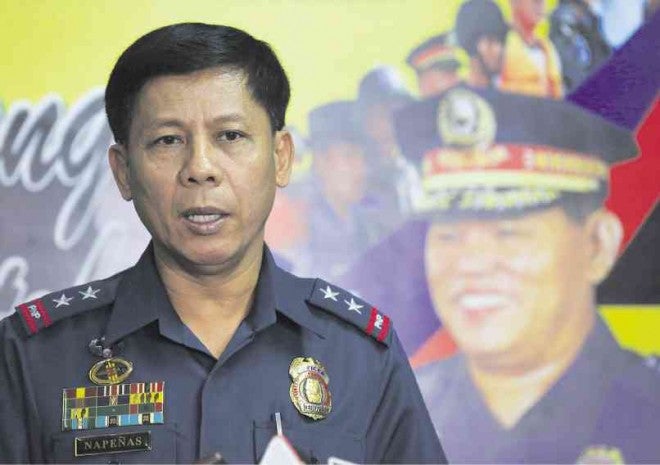 This was the stinging rebuke of former Special Action Force Cmdr. Getulio Napeñas Jr.  who was visibly mad at his former Commander -in-Chief for blaming him for the botched operation in Mamasapano, Maguindanao province, that led to the death of 44 Special Action Force (SAF) commandos.

The retired police officer said they knew it was the directive of Aquino but when problems arose, he left his men hanging.

On Thursday, Aquino gave a point-by-point reply to the allegations hurled against him by President Rodrigo Duterte on his alleged failure to prevent the carnage.

Aquino emphasized that it was the insubordination of Napeñas that led to the deaths of the SAF 44. He said his only fault was trusting Napeñas, who lied to him.

But Napeñas, who maintained that Aquino was aware of all  preparations to  get Malaysian terrorist Zulkifli bin Hir, alias Marwan.

He said Aquino could not say he was not involved in the plan since the latter even sent a text message to former PNP chief Alan Purisima on Jan. 25, 2015, the day of the operation.