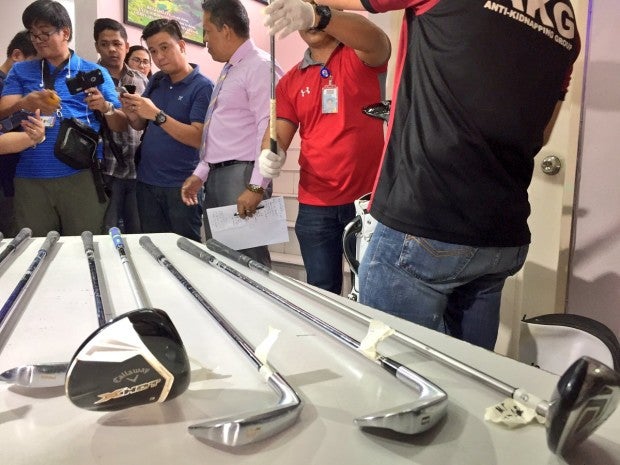 Anti-kidnapping police discovered a golf set, estimated to be worth P100,000 and owned by slain Korean trader Jee Ick-joo, inside a funeral parlor in Caloocan City where his body was believed to have been brought after he was kidnapped last October.

The search warrant was issued by a Quezon City regional trial court.

Supt. Dennis Wagas, PNP AKG’s legal officer, told reporters in Camp Crame that the golf set was brought to the funeral parlor along with Jee’s body  “either the night of October 18 or early morning of October 19” last year after he was taken from his home in Angeles, Pampanga.

Wagas said SPO3 Ricky Isabel and his two cohorts were riding in a Ford Explorer, also owned by Jee, when they brought the Korean businessman’s body and his personal items to the funeral parlor. 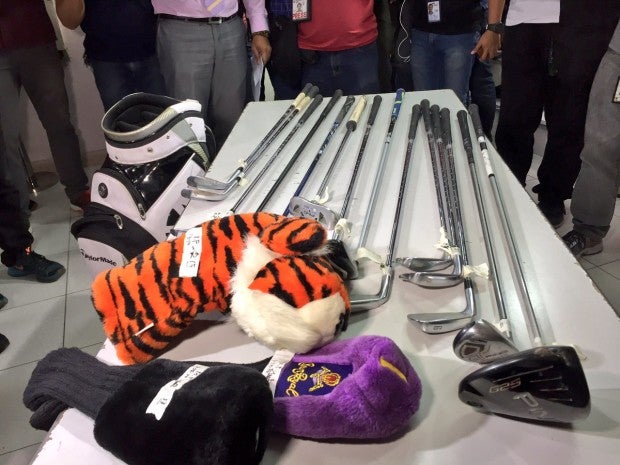 Santiago, a village official in Caloocan, used to be the deputy chief of Caloocan City Police before he took optional retirement in 2004.