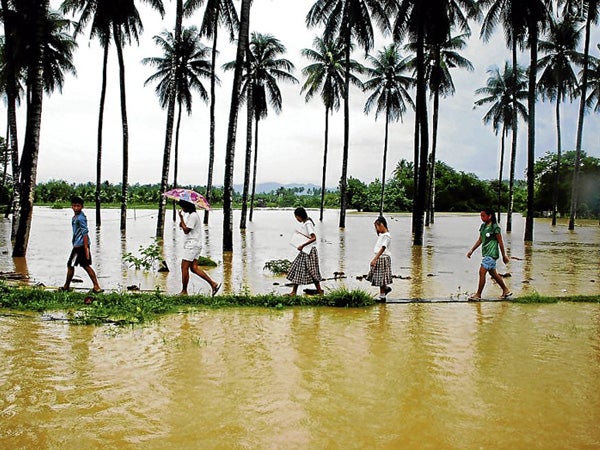 The overnight intense rains in the upstream parts of the CDO river, combined with the occurrence of high tide and steep topography of the catchment resulted in strong currents that caused flash floods.

The 24-hour rainfall in the city collected 180.9 millimeters to exceed its monthly average rainfall by 60 percent, data from state weather bureau Pagasa showed.

Of 1,268 reported dead in seven regions, 674 came from CDO. About 230,000 people were affected and 20,000 houses were damaged in the city, according to the National Disaster Risk Reduction and Management Council (NDRRMC). —INQUIRER RESEARCH