Bautista open to any inquiry on Comeleak – Comelec 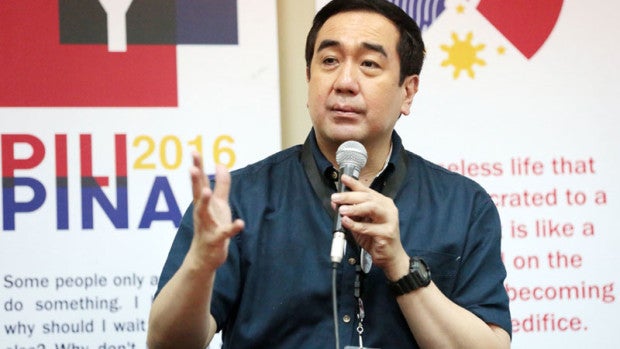 MANILA — Comelec chairperson Andres Bautista has welcomed any inquiry on the data leak of the Commission on Elections website in March 2016.

He did not say more in issuing the statement on Monday, but Comelec spokesperson James Jimenez noted that Bautista had previously welcomed a congressional investigation in aid of legislation on the issue.

“(This) will aid legislation as it well help in the creation of laws that will further protect everyone from the dangers posed by hacking,” Jimenez added.

Last January 5, the National Privacy Commission recommended the filing of criminal charges against Bautista, who was found to have committed “gross negligence” of his obligations under the Data Privacy Act of 2012.

The commission made the recommendation after investigating the March 2016 hacking incident that exposed the personal information of millions of voter after data such as their full names, addresses, passport details and birthdays were posted on a website that has since been taken down.

The leakage, dubbed Comeleak, was considered globally as the worst ever recorded breach of a government-controlled database.

Privacy commission officials said evidence had been turned over to the Department of Justice, which was expected to pursue the case. They assured the public that the integrity of the May 9, 2016, elections was not affected by the leak.

Bautista has questioned the recommendation finding him criminally liable for the leak, saying as the Comelec chief, he relied on the advice and guidance of his technical advisers on automated elections.  He added that the focus should be on apprehending and prosecuting the hackers.  SFM/rga