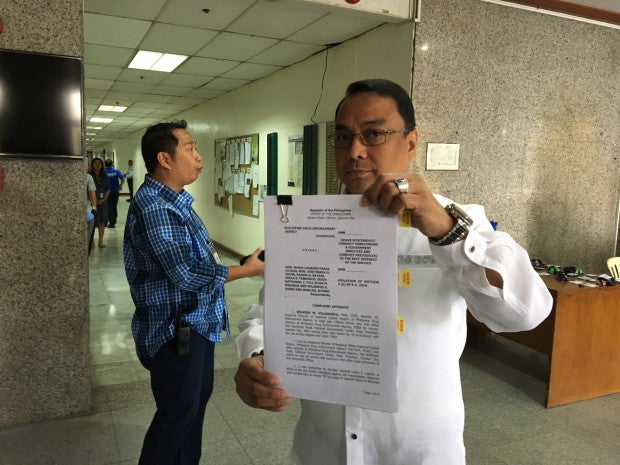 The Philippine Drug Enforcement Agency has filed a graft complaint at the Office of the Ombudsman against two Pampanga mayors for the sale of 4,038 hogs confiscated from an alleged shabu laboratory in September.

The municipal government of Magalang sold the confiscated pigs for P7 million without any legal basis or court disposition, the PDEA alleged.

Hizon, who represented Pampanga’s Best, was the only participant who submitted an offer for the hogs.

The PDEA noted that the pigs were owned by private individuals and not the municipality of Magalang.

The hogs were confiscated by the PDEA during a raid at Jeowang Farm on Sept. 7 that yielded a fully equipped underground shabu laboratory and led to the arrest of seven Chinese nationals./rga 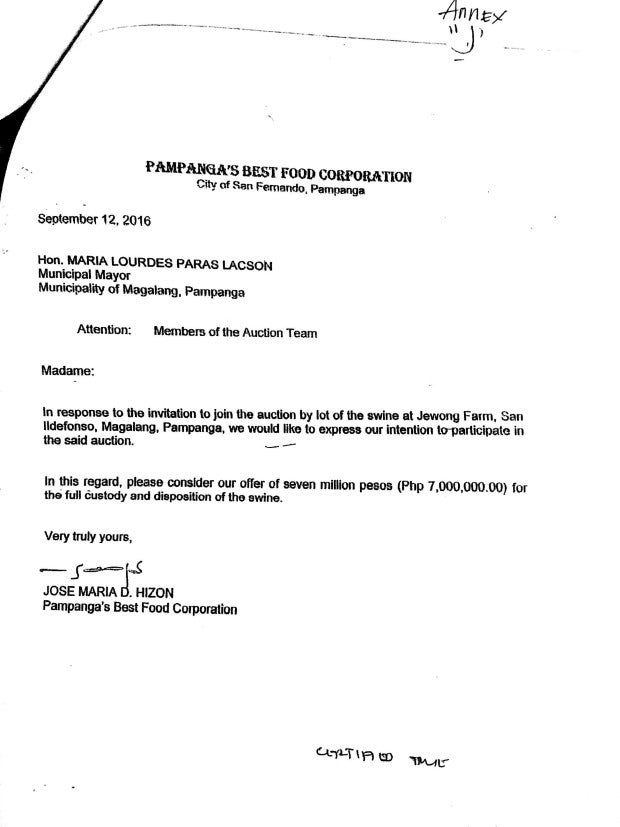