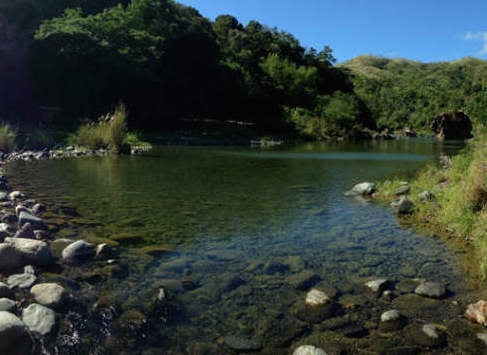 CITY OF MALOLOS — The remains of two Bulacan State University students were recovered on Monday morning (Jan. 9) about two kilometers away from the spot where they were swept by the Bakas River in Norzagaray town on Jan. 7.

The body of 19-year-old Jaycie Ronwill Balitaosan was retrieved at about 5 a.m. while the remains of 17-year-old Jericho Burgos was found at 11 a.m., said Felicisima Mungcal, chief of the Bulacan provincial disaster risk reduction management office (PDRRMO).

Mungcal said the Bulacan government had asked the Angat Hydro Corp. to briefly stop the turbines of the Angat hydroelectric dam to allow rescuers to look for the missing students. The power plant discharges water down to the Bakas River.

Also on Saturday at 2 p.m., 8-year-old Nikki Cruz and 16-year-old Mykka Nicolas drowned in the Angat River in San Rafael town, when they were also swept away by strong currents, Mungcal reported.

Mungcal said the two girls accompanied their uncle to the river along Barangay (village) Capihan where he washed his truck.

The body of Nicolas was recovered a few hours later while the body of Cruz was retrieved on Sunday (Jan. 8).  SFM/rga