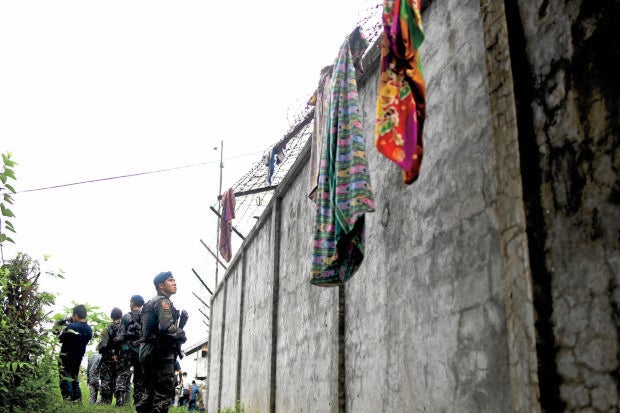 KIDAPAWAN CITY — Authorities said 15 of the 158 escapees from the North Cotabato District Jail in Barangay Amas here had either been recaptured or had surrendered while five had been killed as of Thursday.

Supt. Peter Bongngat, the jail warden, said the manhunt was continuing for the remaining escapees.

With 138 inmates – many facing serious crimes like bombing, kidnapping and murder – still at large, Bongngat said the task of recapturing the fugitives was not easy.

But he said the manhunt was continuing and had been expanded to other parts of the province and nearby areas. CBB