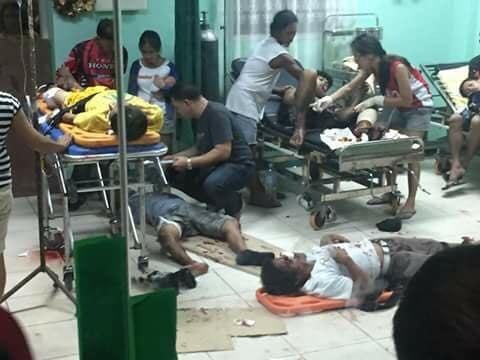 Bombing victims in Hilongos, Leyte, get emergency treatment at a local hospital on Dec. 28, 2016. Photo contributed by Michael Bardos

TACLOBAN CITY, Leyte — Twenty-seven people were hurt in an explosion in the town plaza of Hilongos, Leyte, past 9 p.m. on Wednesday.

Initial reports received by the Leyte governor said a boxing event was in progress as part of the town’s fiesta celebration when something exploded.

The report received by Leyte Gov. Dominico Petilla showed that at least 27 were injured — two were in critical condition — during the bombing at Rizal Plaza in the town proper.

Petilla’s office is still trying to verify reports that at least 10 people were killed.

The police have started their crime scene investigation and are now determining the perpetrators of the bombing and their motives.  SFM 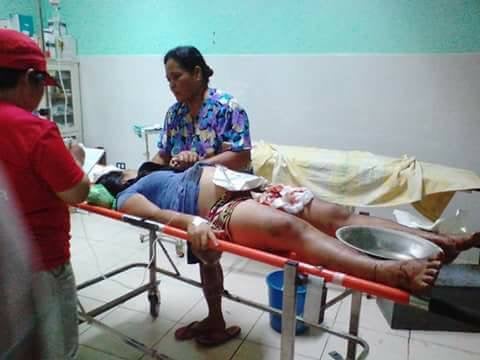 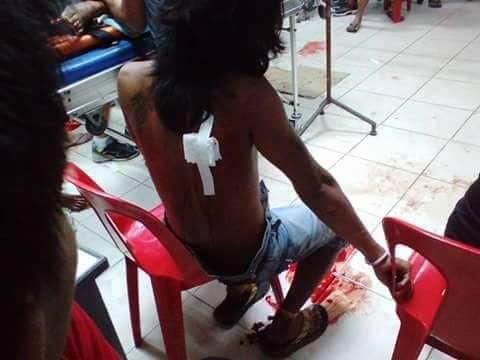 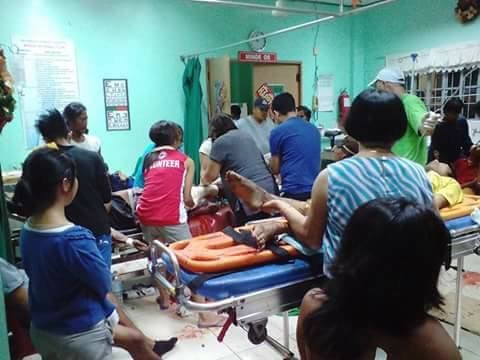 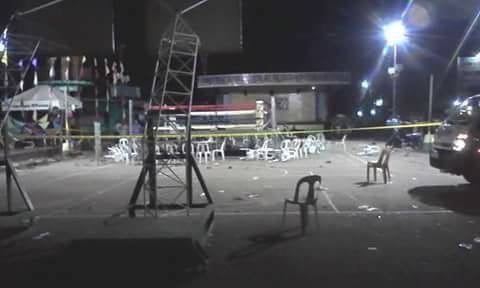