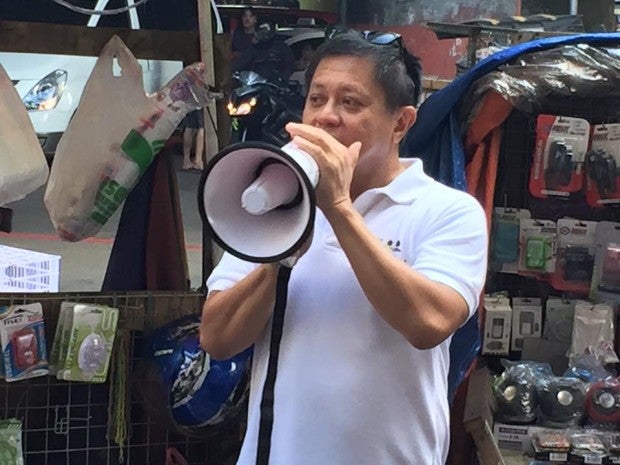 An opposition lawmaker on Monday said the Office of the Ombudsman reopening its investigation of the Davao Death Squad (DDS) was welcome news, noting that state-sponsored killings that “started in Davao has now become a stated national public policy.”

Akbayan Rep. Tom Villarin said in a statement that “Filipinos need to know the truth.”

Overall Deputy Ombudsman Melchor Carandang said his office would reopen the DDS investigation after confessed hit man Edgar Matobato filed a case against President Duterte, accusing him and 27 others of murder, kidnapping, torture, and violation of the Philippine Act Against International Humanitarian Law, Genocide and Other Crimes Against Humanity when Mr. Duterte was Davao City mayor.

“If we want to understand why and how extrajudicial killings are happening now with impunity, we trace it to its roots, to the city where it all began. This probe is important for the nation and for our own humanity,” Villarin said.

Villarin, who hails from Davao province, said the Ombudsman could pursue “good leads” in its reinvestigation.

He said that aside from the report of the Commission on Human Rights, there had been documented victims of the DDS from 2008 to 2015 done by civil society organizations and by Fr. Amado Picardal, a Redemptorist priest from Davao City.

“For Malacañang to dismiss this probe as mere harassment would be a grave injustice to the victims and their families. We are tired of presidential hyperboles and media spins. For once, let the truth speak,” Villarin said. —NIKKO DIZON