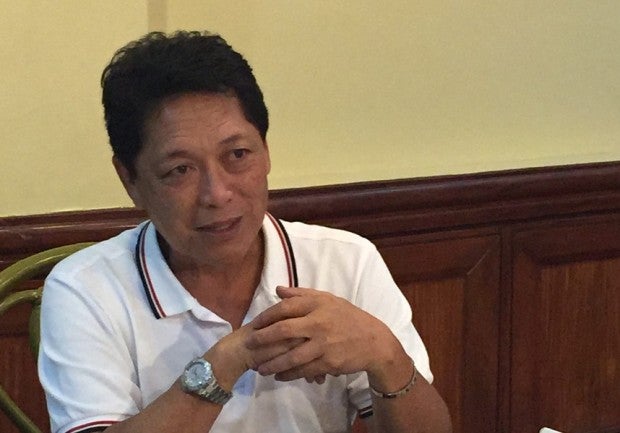 MANILA — Labor Secretary Silvestre Bello III is expected to release on December 28 Department Order (DO) 30, which is seen to be a strict implementation of the law on contractualization or job contracts in the country.

The new policy was named as such as proposed by Labor Undersecretary Joel Maglunsod as a tribute to President Duterte.

Labor Undersecretary Dominador Say said that the new policy would be an improvement of the DO 18-A.

“Some of the provisions of (D.O.) 18-A went beyond what is allowed by the law. The new policy will be a strict observance of the law,” Say told reporters in a previous press conference.

DOLE initiated a review of D.O. 18-A after receiving complaints from stakeholders and labor groups that the order contained loopholes, which legitimized a perpetual contractual arrangement as long as contractors and subcontractors complied with some of the requirements.

Under the Labor Code, companies may only use contractual arrangemenst for positions which are seasonal or project-based in nature, and are not part of the core function of their operations.

“We will be strictly going by the law…We will not go beyond or fall below what is stipulated in the law,” Say explained.  SFM/rga

Read Next
8 of 10 Filipinos fear getting killed in drug war
EDITORS' PICK
What to watch out for when selecting a video surveillance solution
DOH says COVID-19 cases plateauing, but public shouldn’t be ‘complacent’
House energy committee chair Arroyo bats for cheap electricity
Unleash the photographer in you this World Photography Day with vivo smartphones
23,000 cops to be deployed nationwide for school reopening
Look Through: The fate of impounded stray dogs
MOST READ
Sharon Cuneta asks for prayers for friend in ICU who suffered silent stroke
Light therapy could be the answer to your sleep problems
Korina Sanchez reunites with former ABS-CBN co-anchors Julius Babao, Cheryl Cosim
PBA: San Miguel ousts Meralco to arrange finals duel vs TNT
Don't miss out on the latest news and information.