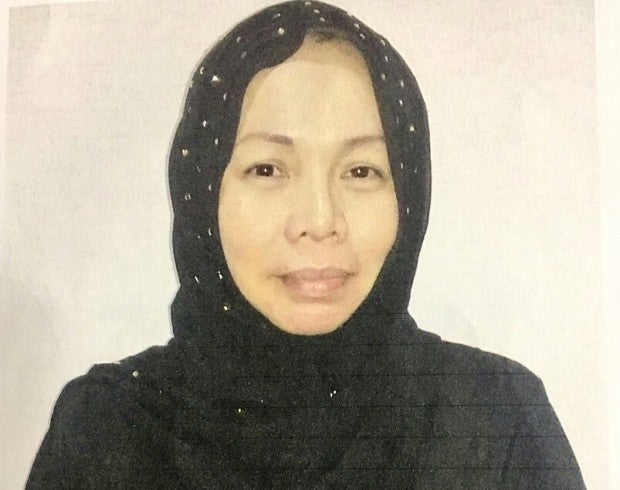 “She’s in a secured place right now. What I know so far is that she’s with her family,” Ferro said in an ambush interview at Camp Crame on the first founding anniversary of the PNP Anti-Illegal Drugs Group on Friday.

Ferro explained that they released Impal because there is no arrest warrant against her for her alleged involvement in illegal drugs.

“Unfortunately, there’s no warrant of arrest so we have no authority or legal basis to detain her,” he said.

But the anti-narcotics chief said members of the Autonomous Region in Muslim Mindanao are providing security for Impal.

It is up to the local police units that have jurisdiction over her areas of operation if they would file charges against Impal, Ferro said.

Kerwin claimed that he had been transacting with them since 2005 when he was still an underling of Diaz. Diaz was killed in a shootout with policemen in Las Piñas City, on June 17.

While inside the jail, Kerwin said he would ask his men, including a village councilor, to sell drugs he sourced from Impal. IDL