Rolito Go lies on a bed as he is confined at a Manila hospital. Video by Radyo Inquirer

The Supreme Court’s Third Division has ordered the release of convicted murderer Rolito Go after he completed serving his prison sentence three years ago.

Go, a construction magnate, was convicted of shooting to death  De La Salle University graduate Eldon Maguan in a road rage incident in 1991.

The 25-year-old Maguan was driving along Wilson Street in Greenhills, San Juan when he had a traffic altercation with Go.

READ: In The Know: Rolito Go

In 1993, Go was found guilty by the Regional Trial Court of San Juan City of murder and sentenced to a jail term of reclusion perpetua or up to 40 years imprisonment. He began serving his sentence on April 30, 1996 at the New Bilibid Prison (NBP).

In 2008, Go, along with 24 other inmates, was given a colonist status. A colonist status is given to an inmate who has served imprisonment with good conduct for a period equivalent to one fifth of the maximum term of his prison sentence. It is also given to an inmate whose known character and credit for work while serving time earned an assignment on trust basis for more than one year.

Part of the benefit of one with a colonist status is the automatic reduction of the life sentence to 30 years.

Because of his commuted sentence, on Jan. 30, 2014, Go pleaded for his release by filing a petition for habeas corpus. He said his original sentence which shall expire on Jan. 31, 2022 expired on August 2013 because of the deduction of proper allowances for good conduct, colonist status and preventive imprisonment.

But the Bureau of Corrections (BuCor), which was the petitioner, argued that Go’s sentence neither has expired nor was commuted. BuCor said the grant of colonist status to Go did not carry with it the automatic commutation of his sentence from the indivisible penalty of reclusion perpetua to 30 years because only the President has the power to commute a sentence. Sans the signature of the President, any commutation is ineffectual.

The lower court ruled in favor of Go saying  that the BuCor Manual is clear that once an inmate is granted a colonist status, his life sentence is commuted to 30 years.

BuCor took the case to the Court of Appeals but the latter denied its petition and motion for reconsideration. It was then elevated to the high court. 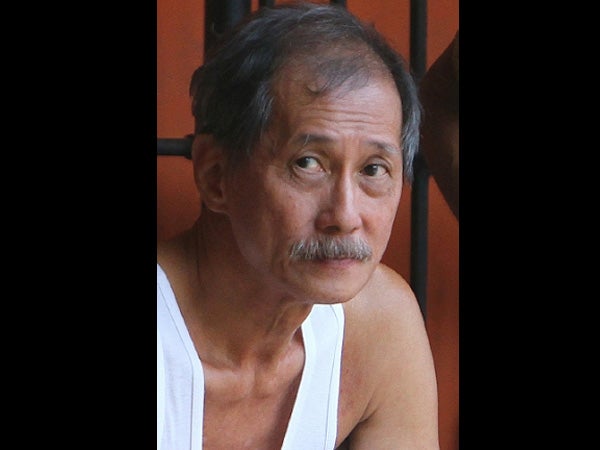 The high court agreed with the lower court’s ruling that not only the President but also the Revised Penal Code recognizes partial reduction or commutation of sentences.

To implement the provisions of the Penal Code, the high court noted that the Director of Prisons was given the power to grant good conduct allowances.

“Therefore, after crediting his preventive imprisonment of nine (9) months and sixteen (16) days, and the regular Good Conduct Time Allowance (GCTA) and Special Credit Time Allowance (SCTA) granted upon him, Go has completed serving his sentence of 30 years on Aug. 21, 2013,” the high court said.

In 2012, Go again hogged the headlines after he claimed he was abducted by unidentified persons while at the NBP’s minimum security area along with his nurse nephew, Clarence Yu. They were later released in Batangas by their alleged abductors.