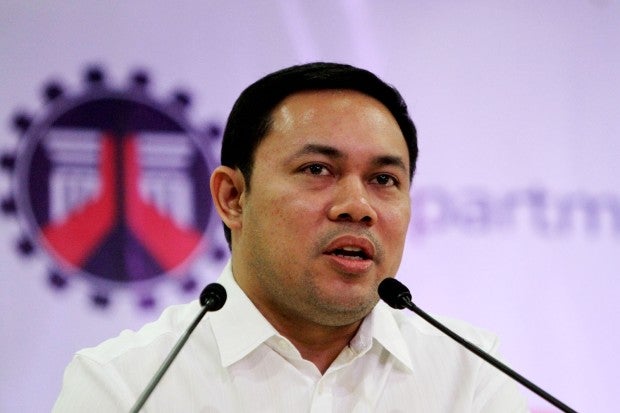 A panel of the Commission on Appointments (CA) unanimously approved on Tuesday the ad interim appointment of Public Works Secretary Mark Villar.

Legarda’s motion was immediately seconded by Senator Juan Miguel Zubiri and other members  of the committee.

Villar was a member of the House of Representatives before he was appointed by President Rodrigo Duterte to head the Department of Public Works and Highways.  Zubiri said Villar is the youngest member of Duterte’s Cabinet. Villar is only 38 years old.

The committee’s recommendation will be transmitted to the CA plenary for consideration. TVJ/rga