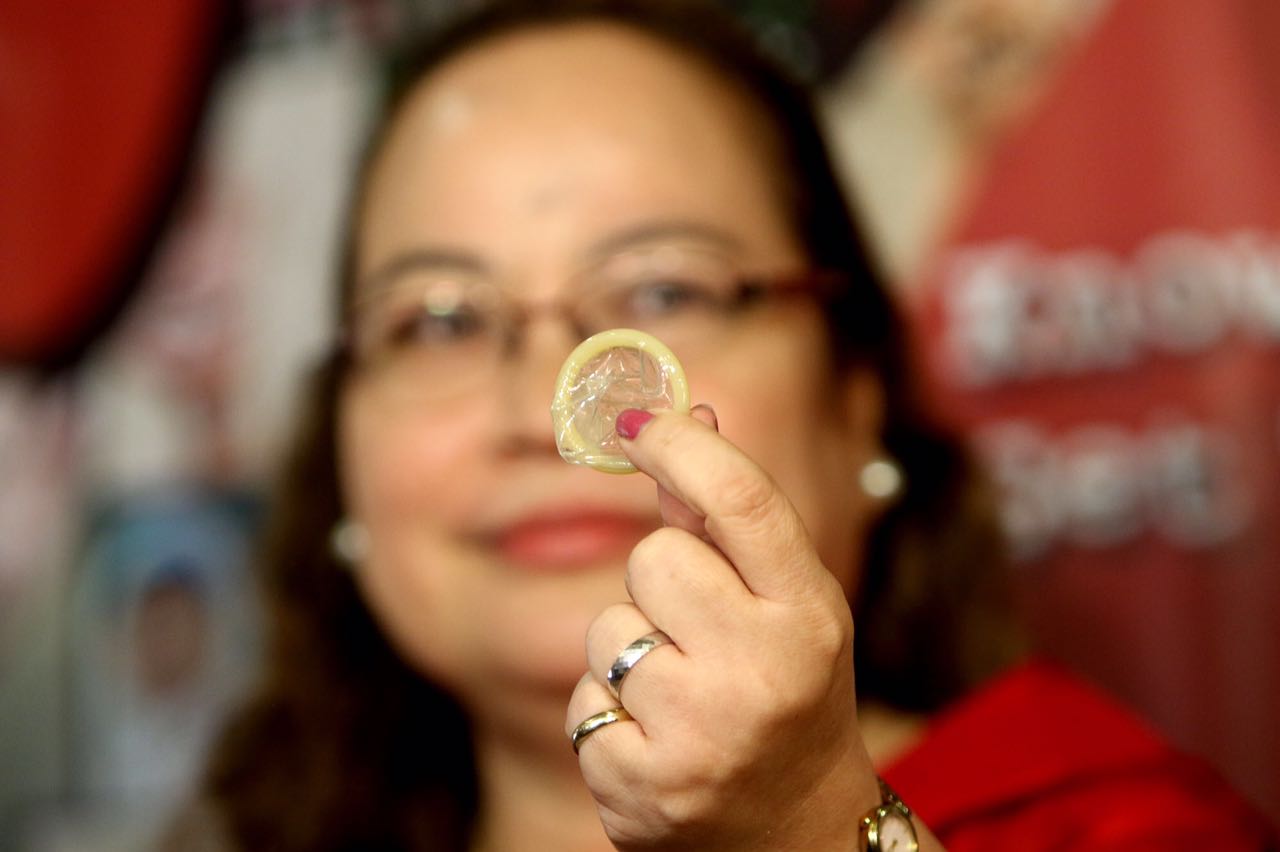 An official of the Catholic Bishops Conference of the Philippines (CBCP) warned that distributing condoms in schools as part of an anti-HIV/AIDS drive would  only condone sexual activities among students.

Fr. Jerome Secillano, executive secretary of the CBCP’s Permanent Committee on Public Affairs, said the government should instead focus its efforts on educating people than giving away condoms.

“Yes, we need to address the rising number of HIV cases in the country. But the government should invest more in educating people about the perils of sporadic sexual activity than procuring and distributing condoms,” he said.

The CBCP official made the statement after the Department of Health (DOH) announced its plan to distribute condoms in schools next year as part of its anti-HIV/AIDS campaign.

The distribution of condoms would be coupled with counseling sessions for students.

These figures alarmed the CBCP’s Episcopal Commission on Health Care and the DOH, especially that HIV/AIDS infections were rising among the youth.