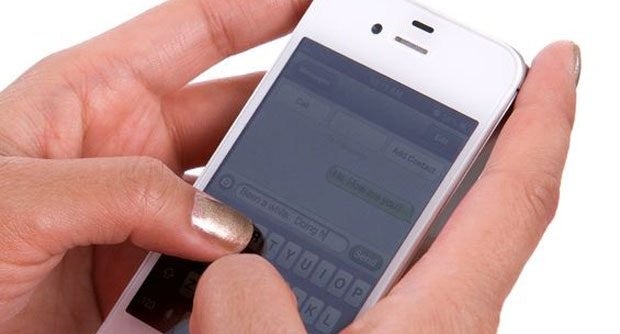 MANILA — A complainant in a theft case received a bomb threat on her cell phone inside the Marikina City prosecutor’s office on Monday afternoon, which disrupted work at the city’s Hall of Justice.

A report reaching Senior Superintendent Lorenzo Holanday Jr., Marikina City police chief, stated Janice Sadaya, a complainant in a theft case received a text message from an unidentified person about the bomb threat around 3:40 p.m. while she was attending the inquest proceedings of the case at the office of Prosecutor Amiel Songco located just several floors away from the Marikina Police station.

Sadaya then told Songco about the threat, who immediately informed the police.

The police declared the place negative of the presence of a bomb around 4:35 pm.

Holanday said the text message about the bomb threat could be coming from one of the relatives or friends of the accused.  SFM