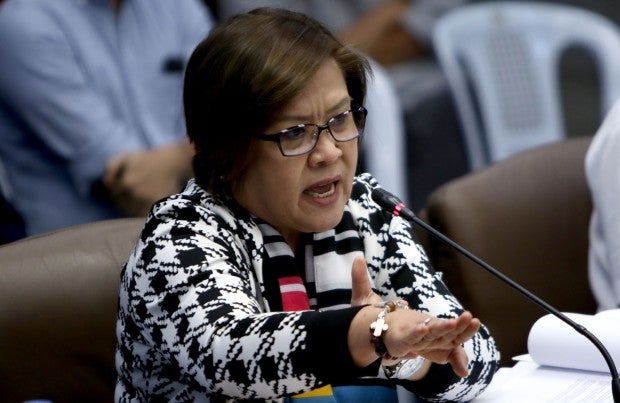 De Lima, then justice secretary, was also charged with “dishonesty, neglect of duty, grave misconduct and conduct prejudicial to the best interest of the service.”

Tulawie, a political rival of Tan, and Tahil said De Lima and the others violated Republic Act No. 10168, or “The Terrorism Financing Prevention and Suppression Act of 2012,” and the antigraft law.

Sadain said the charge against him and Baddiri, was “preposterous.”

“If Mr. Tulawie wants to get back at Sakur Tan, he should do just that, and refrain from maliciously harassing other people,” said Sadain.

Sadain said as far as he could recall, he and Baddiri only provided legal assistance to one Abu Sayyaf suspect, a certain Ustadz Badron of Tawi-Tawi, who was a religious teacher.