Jalandoni: AFP has been violating ceasefire 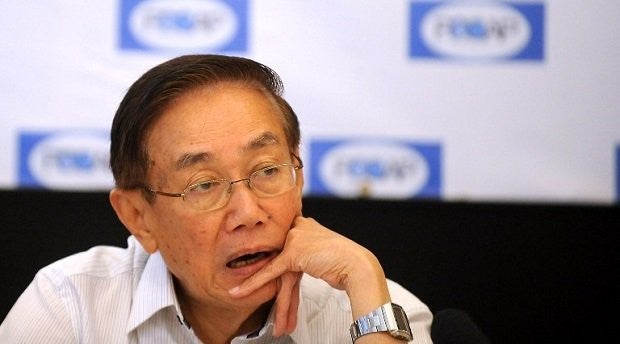 BAGUIO CITY—The military has allegedly been violating the ceasefire declared unilaterally by President Duterte and communist rebels could respond by terminating their own truce, according to Luis Jalandoni, senior adviser to the peace negotiating panel of the National Democratic Front.

The ceasefire has been holding for more than three months, the longest between the Armed Forces of the Philippines and the New People’s Army.

Speaking at a peace forum at the Baguio City Hall, Jalandoni said AFP violations “would bring grave danger to the peace talks” in spite of progress already made to reach a “just and lasting peace.”

If AFP violations continue, the rebels could terminate their own ceasefire after a 10-day notice, he said.

“The responsibility lies with President Duterte himself to rein in the military,” Jalandoni said.

Jalandoni said Mr. Duterte was clear in his ceasefire declaration that “the AFP should be friendly to the revolutionary forces…and that there should be no fighting to be carried out by the military.”

Labor Secretary Silvestre Bello III, the head of the government panel, said unilateral ceasefire declarations are hard to enforce because the two sides do not have common terms of references which would define, among others, a buffer zone between soldiers and rebels and identify hostile acts.