Are there enough laws to curb child pornography in PH? | Inquirer News

Are there enough laws to curb child pornography in PH? 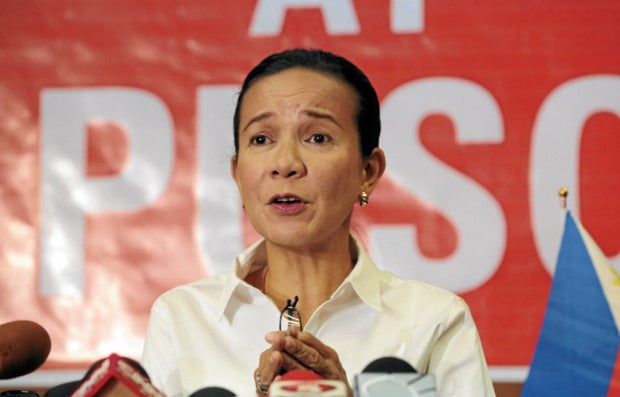 The reported continued proliferation of child pornography despite the existence of various laws penalizing it has prompted Senator Grace Poe to file a resolution urging the Senate to look into it.

Poe, in filing Senate Resolution No. 237, noted that child pornography and prostitution still persist despite the enactment of various laws that carry penalties against unlawful acts such as Republic Act (RA) No. 7610 or the Special Protection of Children Against Abuse, Exploitation and Discrimination Act of 1992, RA No. 9775 or the Anti-Child Pornography Act of 2009, and RA No. 10175 or the Cybercrime Prevention Act of 2012.

The senator said she was alarmed that the Philippines has been tagged by the United Nations Children’s Fund (Unicef) as the number one global source of child pornography and the “epicenter of the livestream sexual abuse trade,” with mostly poor families forcing their children to perform live sex online for pedophiles around the world in exchange for huge amounts of money.

(The report that Philippines tops child pornography cases is alarming. There is greater need for the government to protect children from engaging in this industry.)

She also cited reports that child pornography in the country is now considered a “billion-dollar business” as half of the 7,000 cybercrime-related incidents reported in the Philippines were allegedly related to child sex abuse.

Poe then urged the appropriate committee in the Senate to conduct an investigation “toward crafting remedial measures, amending existing laws and capacitating implementing agencies to make them more responsive in deterring and penalizing child pornography and prostitution.”

“Kailangang magkaroon ng komprehensibong programa upang matigil na itong ganitong klaseng gawain (There must be a comprehensive program to make sure that this is stopped),” said the senator, who is also a child welfare advocate.

Poe has filed Senate Bill No. 160 or the Libreng Pananghalian sa Pampublikong Paaralan that aims to provide free school feeding program for all public schools and SB No. 161 or the First 1,000 Days Act seeking to establish a natal care program for expectant mothers and health care and feeding program for toddlers. IDL/rga