2 nephews of Alcala, 4 others nabbed in Quezon drug bust 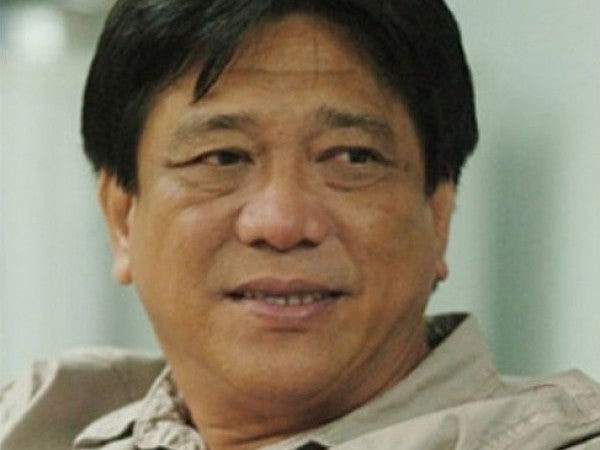 Sahjid is the son of Cerilo “Athel” Alcala, younger brother of Proceso and Vicente.

Police had described Cerilo and Sahjid as the “most influential drug personalities” in Quezon because of their political connection.

FEATURED STORIES
NEWSINFO
New COVID variants detected among returning OFWs
NEWSINFO
Pandemic to be ‘far more deadly’ this year, WHO warns
NEWSINFO
NCR Plus eases to GCQ ‘with heightened restrictions’ from May 15-31

President Duterte has tagged some members of the Alcala family, a prominent political clan in Quezon, as among those suspected of involvement in illegal drugs.

They also confiscated three cars and a motorcycle from the group.

“The second operation is a follow up after Sahjid’s arrest,” Yarra said in a telephone interview.

The arrest of the Alcala brothers came more than two months after their mother, Maria Fe, and sister, Toni Ann, were arrested in a drug bust in nearby Tayabas City.

Seized from them during a buy-bust operation on Sept. 11 were 24 plastic sachets containing 115 grams of shabu, worth P212,750. Maria Fe has since been released after posting bail.

On Aug. 14, Rep. Vicente Alcala accompanied Cerilo and Sahjid to the city police station as they turned themselves in to authorities.

After their surrender, Cerilo was placed under hospital arrest due to two bench warrants on drug-related cases issued by local judges.

Sahjid had no pending arrest warrant that time and was allowed to go home. His father was freed later after posting bail.

Police records showed that Cerilo and Sajid had already been arrested three times on drug pushing charges, but they were freed several years ago.

The courts dismissed three cases against them. CBB/rga