Palace leaves it to courts to decide on Espinosa’s slay 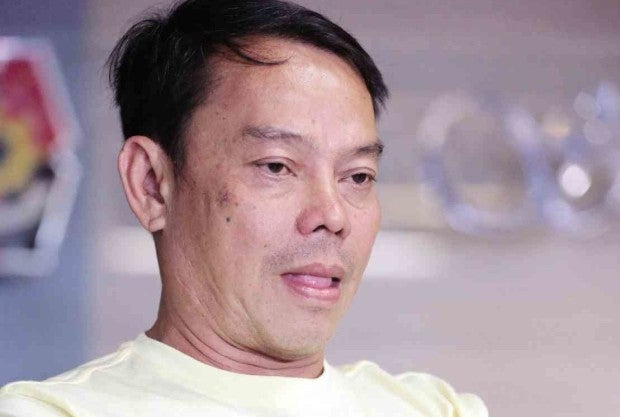 MANILA — Malacañang has said it would let the courts determine if the policemen who shot dead Albuera, Leyte Mayor Rolando Espinosa Sr. inside his prison cell should be held criminally liable.

Presidential Communications Secretary Martin Andanar said on Sunday, President Duterte’s remarks supporting the version of the Philippine National Police’s Criminal Investigation and Detection Group-Region 8 (CIDG-8) on the alleged shootout that led to Espinosa’s death should not deter the Senate from pursuing its investigation.

On Thursday, the Senate committee on public order and dangerous drugs, chaired by Sen. Panfilo Lacson, started its own probe on the predawn operation, which killed Espinosa, one of some 160 former and current public officials who were named in the President’s so-called “narco-list.”

Lacson had described Espinosa’s death as a “clear case of extrajudicial killing” and that it appeared to be “premeditated.”

“What the President merely said was he believes in the version of the Philippine National Police,” Andanar told state-owned DZRB radio.

“Now, if the Senate finds it that it has to be pursued in the courts, then so be it. Let the cases be filed in the courts and let the courts decide if the policemen are guilty or not,” he said.

Before flying to Thailand and Malaysia last week, Mr. Duterte said he found nothing suspicious about the circumstances of Espinosa’s shooting death and that he was behind the CIDG personnel behind it.

“Why should I be puzzled?” the President said. “You have here… a government employee using his office and money of government, cooking shabu and destroying the lives of so many millions of Filipino. So
what is (it) for me to say (something) about it?”

He added: “I will not go there to find fault with the police. I do not even agree that they should be transferred, at least not now. Because if you do that, the policemen will not do their work anymore.”  SFM