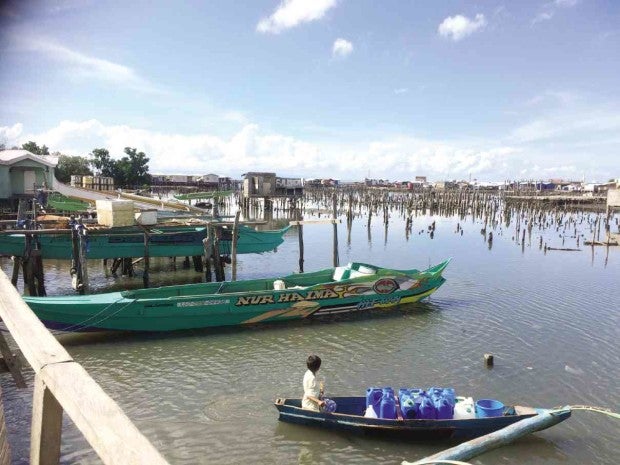 ZAMBOANGA CITY — Two boys — aged 14 and 16 — were found dead here with gunshot wounds in the head, the police said.

The discovery of the bodies of Junie Turabin, 14, a Grade 6 pupil of Santa Barbara Elementary School and Alexander Taruc, 16, also took place on Tuesday, when two murdered women were also separately found.

The bodies of the two boys, who lived at the Masepla Transitory Site, were fished out of the San Ramon River, Senior Superintendent Luisito Magnaye, the city police director, said.

The boys were reportedly snatched by unidentified men from their homes on October 31.

Magnaye said they were investigating if the deaths of the two boys were related to the killing of two women, who remained unidentified as of Wednesday.