Bato: Fixed checkpoints must go, too easy for felons 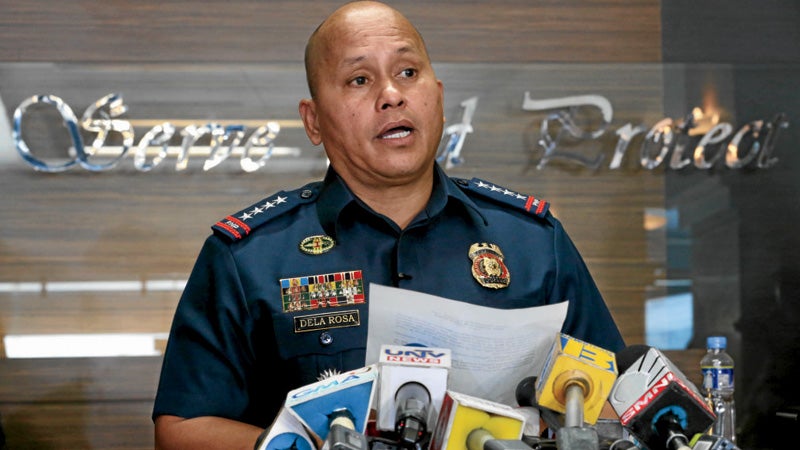 “Mobile checkpoints” will now be the norm and will be used “anytime when needed,” Dela Rosa explained on Monday.

According to the PNP chief, fixed checkpoints are no longer considered effective as criminals have learned to evade them.

Such checkpoints had also become sources of extortion by unscrupulous policemen, he added.

“That does not, of course prevent us, from accosting suspicious persons in the streets when noticed by our patrol officers,” Albayalde said.

Earlier, the President said he wanted all checkpoints dismantled nationwide except in areas where they are still deemed necessary.

The President, however, has yet to lift the “State of National Emergency’’ he declared following the Sept. 2 bombing of the Roxas night market in Davao City, his home turf, which left 15 people dead and 69 others wounded.