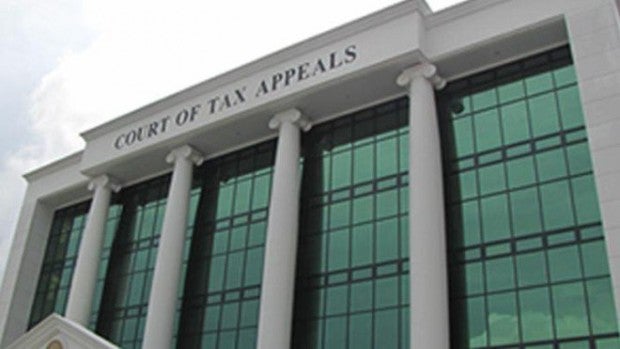 The Court of Appeals has ordered the Philippine Competition Commission (PCC) to respond to the Philippine Long Distance Telephone Company’s (PLDT) bid that a gag order should be issued against them in relation to the company’s antitrust body review of San Miguel Corp’s telco assets.

In a resolution dated Wednesday, the appeals court special 12th division gave PCC 10 days to comment on PLDT’s urgent motion for the issuance of a gag order.

PLDT wants the court to issue a gag order citing the sensitive nature of the acquisition and the high public interest in the case.

“PLDT is concerned of the possible prejudices and influences that may seep into this Honorable Court’s deliberation,” PLDT said in its motion.

In the same resolution, the appeals court required Globe, PLDT and the PCC to submit their respective memoranda on the consolidated petitions of Globe and PLDT within 15 days.

After 15 days, the appeals court said the case is deemed submitted for decision.

In their petitions, they accused PCC of grave abuse of discretion in conducting a pre-acquisition review and probe on the matter “for it (PCC) disregarded its own Transitory Rules in blatant violation of PLDT’s right to due process and equal protection as well as the non-inpairment clause guaranteed by the Constitution” when the commission rejected the telcos’ initial notice on the joint deal on grounds of “incomplete information.”

PLDT said under PCC Memorandum Circular, upon the filing of the required notice, the acquisition of Vega Telecom Inc. (VTI) shares is considered “deemed approved” and they can immediately utilize the 700 MHz spectrum to improve mobile internet speeds.

PLDT said since the acquisition of VTI shares is considered “deemed approve,” it benefits from Section 23 of the Anti-Competition Act and may not be challenged.

It added that the acquisition has a prior approval by the National Telecommunications Commission (NTC) “and a review by PCC would be an illegal encroachment upon the jurisdiction and mandate of the NTC.”

PLDT added that its credit standing is also at risk and its ability to raise and borrow funds to fully roll out the 700 MHz spectrum may be jeopardized violating the conditions imposed by the NTC under the co-sue arrangements between Smart and BellTel and Globe and BellTel. RAM/rga