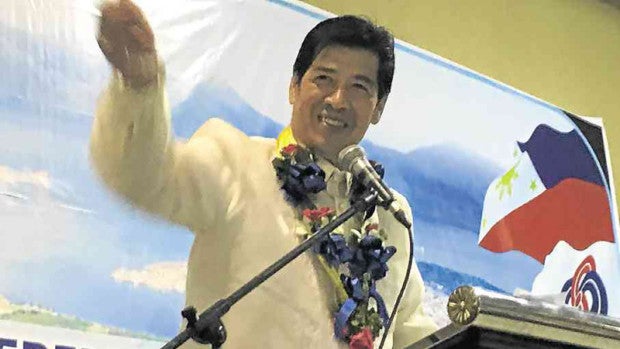 The Philippines is set to have its first bullet train under the Duterte administration.

This was revealed by Martin Diño, the newly appointed chairman of the Subic Bay Metropolitan Authority (SBMA), during the hearing of the House of Representatives transportation committee on Wednesday.

Diño said the construction of a bullet train would be under the Public-Private Partnership with a firm in China.

Diño said this project would be discussed during the trade and investment mission to China led by President Rodrigo Duterte himself later this month.

The SBMA chairman added that the bullet train is eyed to run from Subic to Clark and vice versa spanning 60 kilometers.

Before his appointment to the SBMA, Diño was the presidential nominee of the Partido Demokratikong Pilipino-Lakas ng Bayan, until he was substituted by Duterte who won the previous May elections. CDG