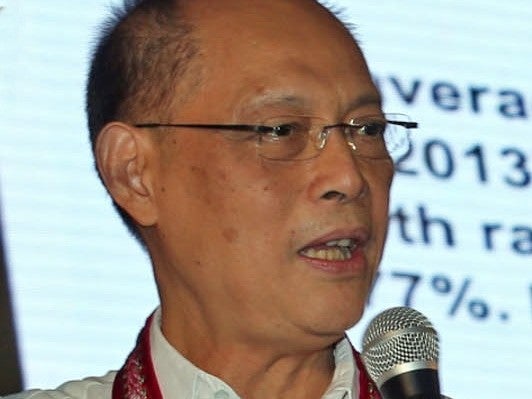 “The EO on the NIR is not in the budget anymore. It will be repealed. It’s pending at the Office of the President. Anyway, it will be signed anytime soon,” Budget Secretary Benjamin Diokno told reporters in a chance interview in Malacañang.

Diokno said there was no allocation for the NIR in the 2016 General Appropriations Act (GAA) or in the 2017 proposed national budget.

“It’s an expensive exercise,” he said, adding that it would cost the government at least P19 billion.

“Well, you don’t want to spend P19 billion for such two provinces in one region. In any event with the charter change to federalism, the region will not be created. So, it’s useless,” he said.

Diokno said he was confronted with a P19-billion request by various agencies for that new region.

“I said that’s not affordable [because] we have other priorities,” he said.

The budget secretary allayed fears the EO would affect services in the Negros provinces.

“The services will be provided by existing regions before the creation [of the NIR.] We go back to the status quo,” he added.

He said Duterte has raised the issue of dissolving the NIR before their latest Cabinet meeting. He added that the President has already made up his mind about it.

Once signed, this could be one of the first EOs issued by Duterte to scrap the EO signed by his predecessor.

The creation of one region for Negros was supported by then Interior Secretary Manuel “Mar” Roxas II.

With the creation of NIR, Roxas then said that the national government agencies could focus more on the high level of poverty in the two Negros provinces and hasten public investments they need to progress because of the creation of the NIR.