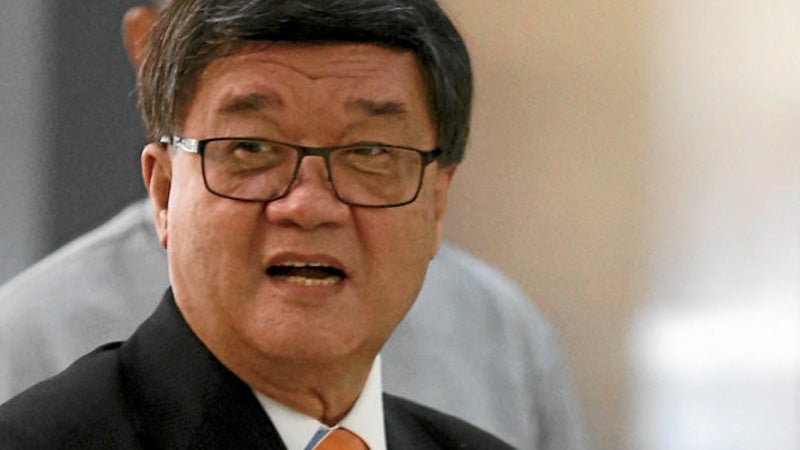 Justice Secretary Vitaliano Aguirre II on Monday admitted that he did not have sufficient documentary evidence yet to file an “airtight” case against Sen. Leila de Lima in connection with the illegal drug trade at New Bilibid Prison (NBP).

“In terms of testimonial evidence, we have so much. But like what I said, I just don’t file cases. When I file, I want it airtight. In terms of documentary evidence, linking the bank deposits amounting to billions of pesos from the illegal transaction of De Lima and her companions, that’s what’s difficult. One shouldn’t wing it,” Aguirre said in a press conference.

In the series of  hearings in the House, Aguirre presented 10 witnesses, including convicted felons who claimed knowledge of De Lima’s alleged connections to the NBP drug trade.

The witnesses said De Lima demanded money from them to fund her senatorial bid. She has denied wrongdoing.

Aguirre said there were 10 bank accounts amounting to P15 billion deposited in three banks, and the Department of Justice was working with the Anti-Money Laundering Council to trace these bank accounts. —NIKKO DIZON