Zubiri: If you want to ‘expose’ Duterte, file impeachment case 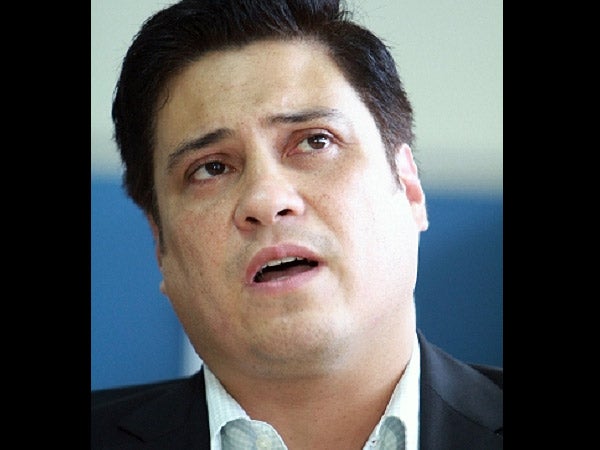 If there are issues against President Rodrigo Duterte, then the proper recourse is to file an impeachment case against him, Senator Juan Miguel Zubiri said on Tuesday.

Zubiri was one of the 16 senators who voted to remove Senator Leila de Lima as chair of the Senate committee on justice and human rights, which is investigating the alleged extrajudicial killings in the country.

“If some persons want to expose certain issues about the President, their proper recourse is to impeach him. File an impeachment case,” he said in a statement.

“If they have an axe to grind against President Duterte, they should file a case against him instead of transforming Senate inquiries into political circus,” the senator said.

Zubiri said the Senate should not be used for grandstanding.

He said he voted in favor of declaring De Lima’s position as chair of the committee vacant because the people need “impartial chairmen who conduct public hearings efficiently and fairly.”

“I am disappointed at seeing the Senate investigations being used to push other people’s political agenda. In my five years as a civilian, I watched how Senate proceedings often descended into grandstanding and become tools for demolition jobs,” he said.

“As legislators, we should be productive and proactive rather than destructive. People demand results from the hearings and inquiries like developmental laws. Right now, we are hearing the national budget which by itself demands our close attention.”

Zubiri said their offices should be used to deliver the change that the administration promised to happen in the first year of the new administration.

Instead of focusing on “narrow ambitions,” he said, they should address the problems of traffic, poverty eradication, jobs generation, improving education, and stopping the spread of illegal drugs and criminality.

“Let us avoid using the Senate for grandstanding,” Zubiri said.

“I respect the power and prerogative of the Senate to investigate, but, once someone’s political agenda is involved, the whole process is derailed and public interest is forgotten,” the senator added. JE/rga