Nothing wrong with height of ‘obstructive’ condo, says developer 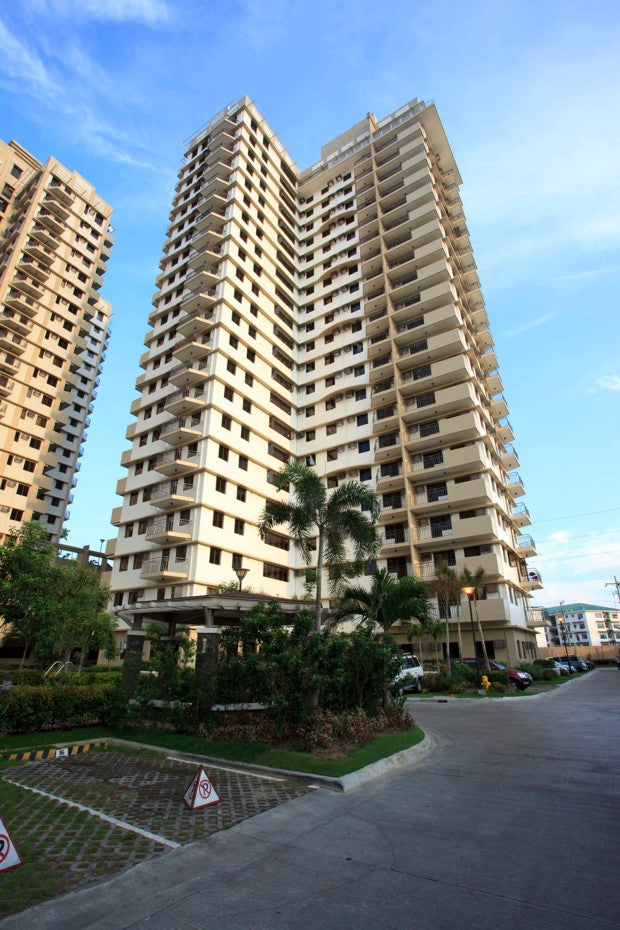 The Cypress Tower condominium in Taguig. PHOTO FROM DMCI’s website

The 20-storey Cypress Tower in Taguig City, which has been described by a senator as an “obstruction” in the flight path at the Ninoy Aquino International Airport (Naia), was “structurally” completed long before flight diversions have become an issue.

This was how DMCI Homes, developer of the building, responded to Senator Joseph Victor “JV” Ejercito’s earlier statement that the tower could have been one of the reasons why many flights had been diverted to Clark International Airport.

“Cypress Towers was not built recently. The 20-storey building was structurally completed in 2006, long before flight diversions to Clark International Airport became an issue,” DMCI said in a statement sent to INQUIRER.net Thursday.

The company also pointed out that the project was issued a height clearance permit by the Air Transportation Office, now Civil Aviation Authority of the Philippines (CAAP), in 2003.

“The permit strictly limits the height of the project to 85.35 meters above mean sea level (AMSL) to keep the Ninoy Aquino International Airport (NAIA) safe from structural obstructions. Cypress Towers is 82.3 meters AMSL, which is more than three meters below the maximum permitted height,” DMCI added.

DMCI also pointed out that during the hearing of the Senate committee on finance last Wednesday, the CAAP declared that the height of Cypress Towers was a “non-issue.”

“With a fully functioning Instrument Landing System (ILS), flight diversions would not be a recurring problem,” it added.

It was during the same hearing that Ejercito mentioned that the building could have been one of the reasons why there had been flight diversions to Clark, aside from the issue of defective ILS in the Naia’s runway.

The senator said he has been receiving complaints that the tower was almost at the flight path of incoming craft and that it was one of the reasons why the 300 feet minimum decision altitude (MDA) of aircraft to land had been adjusted to 900 feet.

CAAP deputy director general for administration Manuel Antonio Tamayo, who was also at the hearing, confirmed that the MDA was adjusted because of the building.

“However, if we use the ILS approach—‘yun hong ILS approach—we can still descend to 375 feet and the aircraft will be approximately 1.5 miles away from the runway,” Tamayo said. IDL/rga