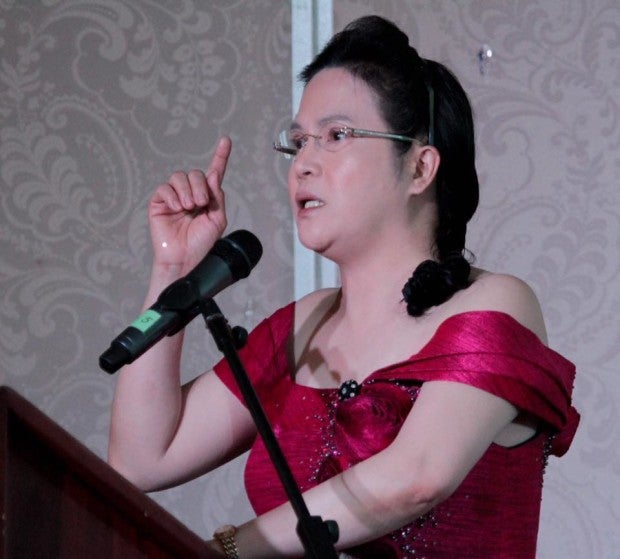 Public Attorney’s Office (PAO) Chief Persida Rueda Acosta should be blamed for the death of PO3 Jeremiah De Villa who fell to his death last Saturday, his relatives said.

De Villa is facing a complaint for murder and robbery for the death of motorcycle rider John Dela Riarte.

Last week, he submitted his counter-affidavit denying the allegation saying they are only doing their duty.

During the preliminary investigation on Tuesday, relatives through their lawyer read a statement accusing Acosta of public persecution.

They said the PAO chief did not only attack the integrity of De Villa but also the entire Highway Patrol Group (HPG).

Last Saturday, De Villa jumped to his death at the HPG Building in Camp Crame.

On the other hand, Acosta, in a phone interview said they are only doing their job.

“Why blame me? I am only doing my duty,” she said adding that her pronouncements are based on facts which are the result of the investigation.

She also called the statement as a “diversionary tactic.”

“They should stick to the issue and answer the allegations point by point,” she said.

De Villa and PO2 Jonjie Manon-Og maintained that Dela Riarte was shot only to stop him from snatching the police officer’s gun while on their way to Camp Crame.