Raids of Parojinogs' houses suspended after vigils at their homes indicated they had advanced info
By: Neptalie Batolenio - @inquirerdotnet
Inquirer Mindanao / 04:39 AM August 29, 2016 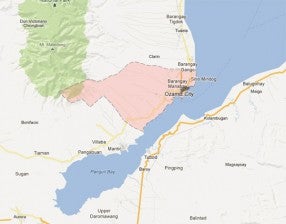 OZAMIZ CITY – Authorities on Sunday swooped down on the houses of 13 persons alleged to have links to the trading of illegal drugs.

The simultaneous raids were done 5 a.m. on the force of a search warrant issued by Manila Regional Trial Court judge Reynaldo Alhambra for, among others, possible violation of the law on possession of firearms and ammunition.

The raids were carried out by a combined force of the Philippine National Police’s Special Action Force, Criminal Investigation and Detection Group, Misamis Occidental provincial police, Philippine Drug Enforcement Agency, and the 55th Infantry Battalion of the Philippine Army.

It was the first time that a law enforcement operation of such scale happened in this city notorious for being the seat of the Kuratong Baleleng anti-communist vigilante group that had turned into a criminal syndicate.

Senior Supt. Edgar Daniel, Misamis Occidental provincial police director, said the 13 individuals named in the warrant were not around when law enforcers entered their houses.

Daniel said the Parojinogs’ advance knowledge of the raid was shown in the vigils being held outside their respective houses, especially at the city mayor’s residence in Barangay San Roque, attended by leaders from various barangays, barangay health workers, religious groups, and even local media practitioners. 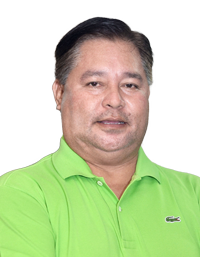 “If there were illegal items in their respective homes, these would have been carted away already and kept in another place. So, we find it pointless to do a search in their houses,” Daniel explained.

Reynaldo, Nova Princess and Ricardo were among those named by President Duterte as involved in the illegal drugs trade in the country.

Echavez, who used to be a professional basketball player, is the former husband of Nova Princess.

Daniel said various illegal items were seized from several houses and such inventory would be used as evidence to prepare charges against the concerned individuals. 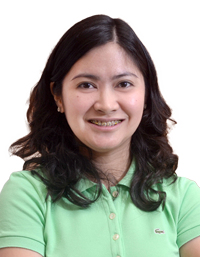 In Tamparong’s house, authorities recovered .38 revolver, a 5-gram sachet of a substance believed to be shabu (methamphetamine hydrochloride, two smaller sachets believed to also contain shabu, a rifle grenade, and a list of names believed to be his clients in illegal drugs.

The suspected shabu in Tamparong’s house had an estimated street value of P42,000.

A hand grenade was seized from Bancong’s house while ammunition for M-16 rifle and a 9-mm handgun were recovered from Sanciangco’s house.

Seized from the Salas home were two hand grenades while Marlon Parojinog’s house yielded cash amounting to P750,000, a sachet of a substance believed to be shabu, and 25 video karera machines.  SFM