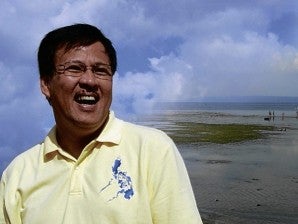 Proclamation No. 37, signed by Executive Secretary Salvador Medialdea on Aug. 9, acknowledged Robredo as a “champion of good governance.” It said Robredo was “instrumental in the implementation of far-reaching reforms in local governance.”

Robredo, husband of Vice President Leni Robredo, served as mayor of Naga City for 19 years (1988-1998, 2001-2010). During his stint, he earned numerous recognitions for good governance practices, among these the prestigious Ramon Magsaysay Award for Government Service in 2000.

The proclamation said Robredo’s “many virtues as public servant have permanently earned him gratitude to (Naga City) he led, and the Republic he served.”

He was secretary of the Department of the Interior and Local Government when he died in a plane crash in Masbate province in 2012.  SFM