Pangilinan welcomes gov’t plan to include rice in CCT benefits 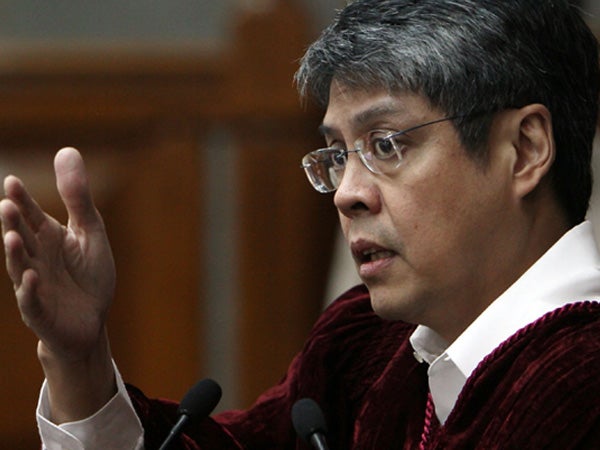 Senator Francis “Kiko” Pangilinan backed on Thursday the government’s plan to give 40-kilogram rice bags to poor family-beneficiaries of the Conditional Cash Transfer (CCT) program every month, saying it would not only help the poor but it would also improve the financial health of the National Food Administration (NFA).

“We like this idea. The billions spent will simply be taking it from one government pocket and placing it in another,” Pangilinan, chairperson of the Senate committee on agriculture and food, said in a statement .

The Department of Social Welfare and Development (DSWD) earlier announced its plan to give 40-kg rice bags to the beneficiaries as part of an improved CCT program promised by President Rodrigo Duterte during the campaign.

READ: Rice to be part of 4Ps under Digong

“If properly implemented it will certainly go to the poor who need the rice most directly and decrease the chance of rebagging,” Pangilinan said.

“It will also help improve the financial health of the NFA,” the senator added.

At P33 per kilogram of NFA rice, the additional benefit is estimated to cost the government P1,320 per CCT family-beneficiary per month, or about P5.808 billion for all 4.4 million beneficiaries per month. IDL/rga