Palace to push for revival of compulsory ROTC for college students 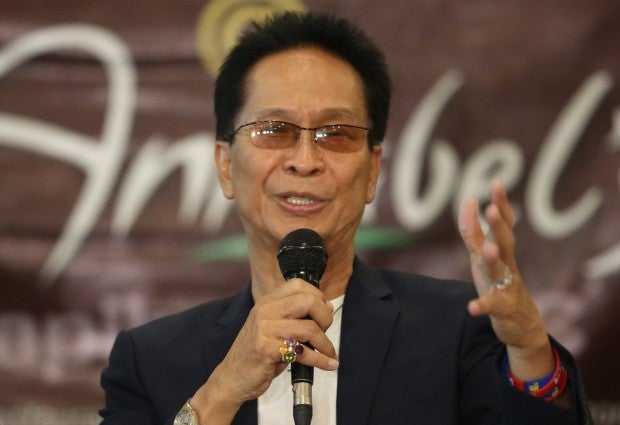 Malacañang is pushing for the revival of the mandatory Reserve Officers Training Corps (ROTC) to instill patriotism and discipline among college students.

Presidential Legal Counsel Salvador Panelo said the revival of the mandatory ROTC was discussed during the Cabinet meeting on Monday.

“Yung ROTC revived para kasi wala na raw yung, hindi na nai-instill yung discipline, yung love of country (The ROTC would be revived to instill discipline and love of country [among the students]),” Panelo said in a chance interview with reporters on Tuesday.

The ROTC, a military training program, was made optional under the National Service Training Program (NSTP) in 2001 in response to fatal hazing activities.

Panelo said amending the NSTP program was a “consensus” during the Cabinet meeting, adding that he would review the possible ammendments.

“Ako ang balak ko is (I plan and) I will study the ROTC and then maybe I will recommend to the President kung anong amendment ang pwede (the appropriate amendment),” he said.

He said the Duterte administration would ask allies in Congress to sponsor the proposed ammendments.

The mandatory ROTC, he said, would include women.

Asked if President Rodrigo Duterte was in favor of this, he said “oo, tumango lang siya (yes, he just nodded).”

The Palace official said he himself experienced the kind of discipline under the ROTC.

But Panelo said provisions to prevent abuse would be included.