Comelec told to protect integrity of ballots amid Marcos protest 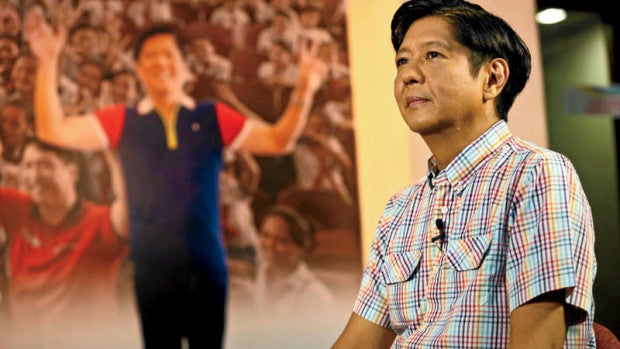 The Supreme Court acting as the Presidential Electoral Tribunal (PET) on Tuesday ordered the Commission on Elections (Comelec) to preserve and safeguard the integrity of all ballot boxes, its contents and other documents subject of the electoral protest of former Senator Ferdinand “Bongbong” Marcos Jr.

Covered by the protection order are the voter receipts and election returns; the lists of voters, particularly the Election Day Computerized Voter’s List (EDVCL), and voters registration records (VRRs), and the book of voters; the audit logs, transmission logs, and all log files; and all other documents or paraphernalia used in the May 2016 elections for the position of Vice President of the Republic of the Philippines, including the automated election equipment and records such as the Vote Counting Machines (VCM), Consolidation and Canvass System (CCs) units, Secure Digital (SD) cards (main and back up), and the other data storage devices in all of the ninety-two thousand five hundred nine (92,509) clustered precincts used in the May 2016 elections.

At the same time, the PET also required Vice President Maria Leonor “Leni” Robredo to answer the electoral protest of the former Senator.

“The Tribunal resolves to issue summons and grant the prayer of the protestant for a precautionary protection order pursuant to Rule 36 of the 2010 Rules of the Presidential Electoral Tribunal. The Tribunal’s resolution requiring the issuance of summons on the protestee, Maria Leonor Robredo with a copy of the protest, requires her to file an answer to the protest within 10 days from receipt of the summons,” the high court said.

Marcos filed his protest against Robredo after the Vice President won by a margin of 263,473 votes.

Marcos is also asking the PET to annul the election results in Lanao Del Sur, Basilan and Maguindanao where the ballots have been pre-shaded and a recount of votes in 22 provinces and five cities. RAM/rga