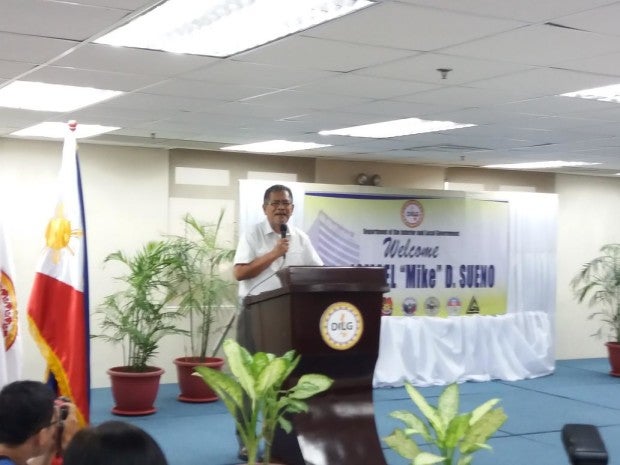 Although Sueno declined to name the two generals, he said both were formerly assigned in Metro Manila.

The National Police Commission (Napolcom), which is under the DILG’s supervision, has been investigating the alleged ties of active police generals, namely Chief Superintendents Joel Pagdilao, Edgardo Tinio and Bernardo Diaz, to the illegal drugs trade.

All five generals denied Duterte’s allegations of their connection to drugs.

“There was prima facie evidence against the (two generals) so we can now start the trial,” Sueno said in a press briefing at Camp Crame.

But the secretary said they are still finalizing some details before filing charges against the involved generals.

“We will finish the investigation next week. Maybe it will take us seven to 10 days,” he said.

Sueno earlier said that once the Napolcom wraps up the investigation, the DILG will forward the findings to the Office of the President. IDL/rga