The President was also seen greeting passengers at the Naia Terminal 3. 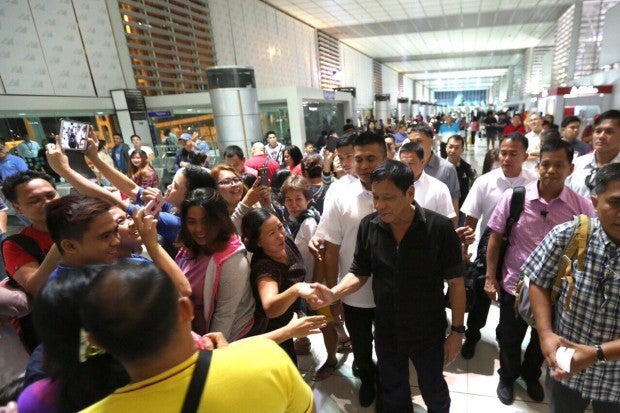 Duterte is expected to attend the Hariraya event at the SMX Convention Center in Davao City.

He has earlier said the he does not want ro be given a priority treatment at the airport so as not to cause inconvenience to regular passengers. He also said he would take commercial flights going back and forth from Davao City. CDG 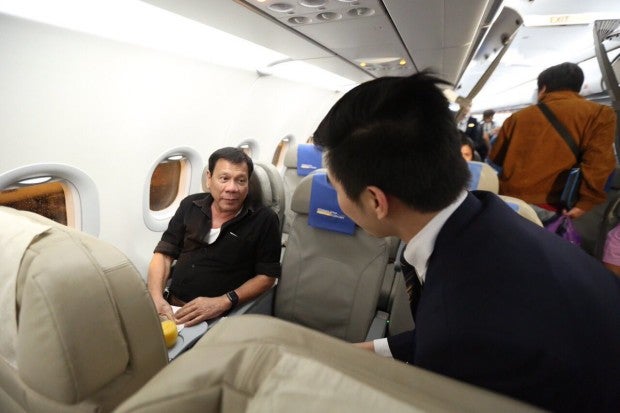