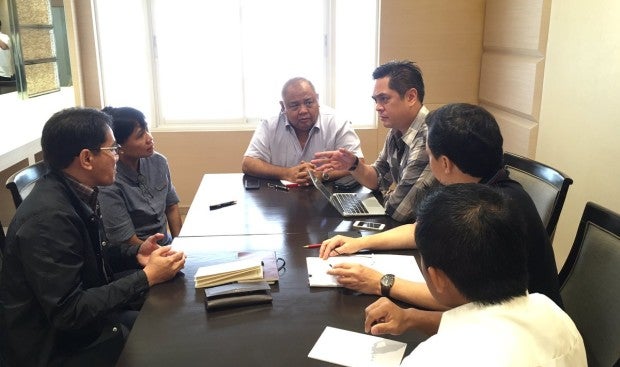 “Hammering out the details of President Rody Duterte’s FOI EO on a holiday. Change is here! Be a #PartnerForChange,” said Communications Secretary Martin Andanar in his Twitter post.

The draft of President Rodrigo Duterte’s executive order (EO) to implement the Freedom of Information (FOI) bill will be ready by Thursday night and hopefully will be signed on Friday, a Palace executive said Wednesday.

“It was part of the consultation of FOI EO. We should finish it [tomorrow] night,” Andanar said.

“By tomorrow night, it should be good,” he added.

Andanar said he hopes the EO on FOI would be signed Friday by Duterte.

“By the Grace of God it will be signed Friday,” he said.