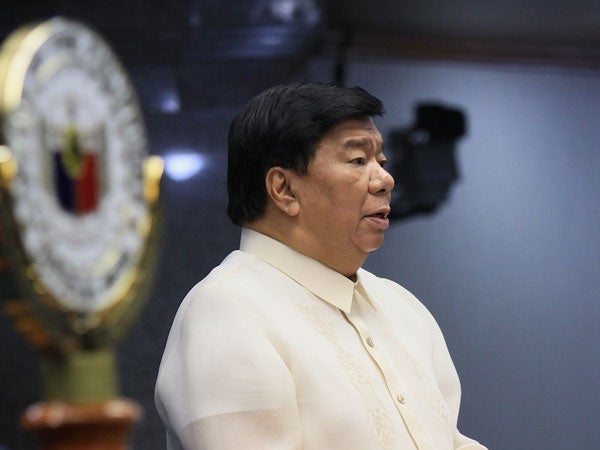 Senate Bill No. 13 or the Salary Standardization Law IV proposes a 27-percent hike in the wage of state workers.

Drilon said the measure would “introduce reforms in the government’s compensation system to make it competitive with the private sector, and to boost the employees’ morale and productivity.”

“The compensation for all civilian government personnel shall be competitive with those in the private sector doing comparable work in order to attract, retain and motivate a corps of effective, efficient, professional, committed and competent civil servants,” Drilon said in a statement.

“This piece of legislation seeks to increase the base pay of covered employees on the average by 27%, while the 14th month pay will further raise basic pay by 8%,” he added.

If passed into law, the salary adjustment under the new SSL will be implemented in three subsequent tranches starting January 1, 2017.

Drilon said the new compensation level for all salary grades will be required to be at least 70 percent of the market “in order to attract and retain competent and committed personnel.”

“This means that under the bill, a public nurse with the rank of Nurse II or salary grade 15 with a monthly salary of P27,565 will receive P33, 279 per month after the last tranche of the bill is implemented by 2019,” the statement read.

“Similarly, employees receiving the smallest minimum basic salary—Salary Grade 1—will see their monthly wages rise from P9,000 to P11,068 a month. They, along with other government workers, will be entitled to a mid-year bonus, which will be given not earlier than May of each year, and a performance-based bonus,” it added.

The outgoing Senate president said the bill would also ensure that there will no longer be “salary overlaps,” and “strengthen the link between pay and performance especially for those in the higher salary grades.”

“The structure of the adjustment should temper the cost of benefits (i.e. GSIS premiums and PhilHealth contributions) and allow for higher take home pay, especially for those in the lower salary grades,” Drilon added. CDG