PROFILE: Who is President Rodrigo Duterte? 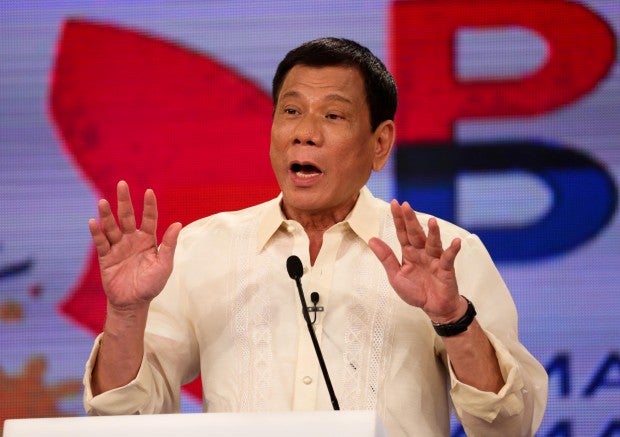 Seventy-one-year-old Rodrigo Duterte was on his seventh term as mayor of Davao City when he was persuaded to run for the highest position in the country.

Though he has been mentioned as a possible presidential candidate since 2014, it took a while before supporters and admirers convinced him to replace Martin Diño as candidate of Partido Demokratiko Pilipino-Lakas ng Bayan (PDP-Laban).

Known for transforming Davao into one of the most peaceful cities in the Philippines, Duterte was in fourth place among presidential contenders when he announced his candidacy. But the mayor’s mass appeal and quirky sense of humor brought him to the top of surveys a month before the elections.

Duterte, once dubbed “The Punisher” by Time magazine, is known for his iron-fisted rule and unconventional methods of fighting crime in Davao. He has been linked to the so-called Davao Death Squad, alleged to be behind several unsolved extrajudicial killings whose victims included children and journalists.

His run for the presidency was Duterte’s first time to participate in national elections. He was first elected Davao mayor in 1988 and held the position for more than two decades. He was congressman of the first district of Davao City from 1998 to 2001 and vice mayor to his daughter Sara from 2010 to 2013.

Sara is one of Duterte’s three children with his former wife Elizabeth Zimmerman. The others are sons Paolo and Sebastian. Zimmerman’s and Duterte’s 25- year marriage was annulled in 1998.

Duterte has another daughter, Veronica, with his common-law wife Honeylet Avanceña.

A law graduate from San Beda College, Duterte passed the bar examinations in 1973. He obtained a political science degree from Lyceum of the Philippines University in 1968.

Duterte served as Davao special counsel then assistant city prosecutor in the late 1970s until the early 1980s.

He was born on March 28, 1945, in Maasin, Southern Leyte, to Vicente Duterte, who was governor of the undivided Davao in the late 1950s, and Soledad Roa, a teacher and civic leader. 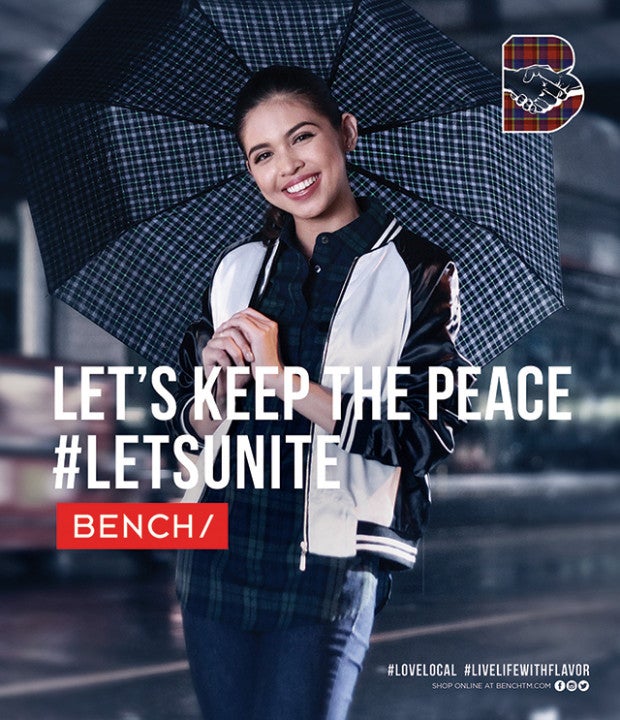