PROFILE: Who is Leni Robredo? 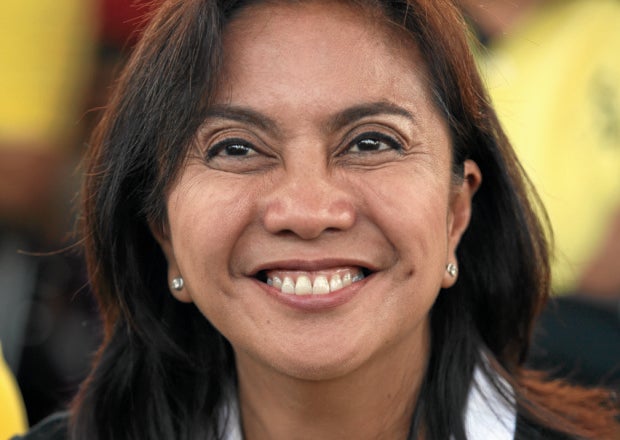 Maria Leonor “Leni” Gerona-Robredo, 51, earned the country’s admiration for her courage and composure when her husband, former Interior Secretary Jesse Robredo, died in a plane crash in August 2012.

After Jesse’s death, Leni became the rallying point for his allies and supporters in Naga City, although she said she would not enter politics for the sake of her children.

But public clamor was so strong that Robredo was persuaded to run in the 2013 congressional elections, representing her husband’s old constituency, the third district of Camarines Sur, which includes Naga.

Leni said she decided to run to fight the political dynasty in Camarines Sur and to maintain unity among the political supporters of her late husband who was Naga’s mayor for 19 years.

In September last year, President Aquino and his chosen successor, Mar Roxas, convinced her to be the Liberal Party’s candidate for Vice President.

In her acceptance speech on Oct. 5, Robredo replied to criticisms that she lacked experience for a higher position, saying her two years in Congress showed that honest public service more than compensated for lack of experience.

“In my years as representative, I fought for the rights of those in slippers— those under, outside and at the seams of our society. We pushed for laws that gave … ordinary Filipinos … a voice and (a chance to) participate in nation-building. We also pushed for a system to ensure that our leaders will not be led astray or be blinded by power,” she said.

She earned her economics degree from the University of the Philippines Diliman in 1986 and finished law at University of Nueva Caceres in Naga.

The Robredos have three daughters: Jessica Marie or “Aika,” Janine Patricia or “Tricia” and Jillian Therese or “Jill.”