Guests at Leni’s inauguration to have native Pinoy delicacies 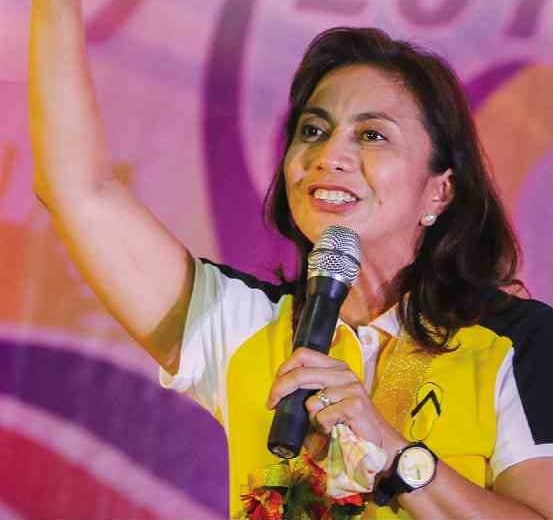 But Georgina Hernandez, spokesperson of Robredo, said in a press briefing at a Quezon City restaurant on Monday that the menu is still tentative and will be subject for approval.

Duterte and Robredo will hold separate inaugurations on Thursday, as requested by the camp of Duterte so the new VP could invite as many guests as she wants.

The guests, said to be over 500, expected to attend Duterte’s inauguration in the Kalayaan Hall in Malacañang will also be served simple food—maruya (fried battered banana) and coconut juice.

Robredo will be sworn in by the barangay (village) chairmen from Camarines Sur and Quezon City.

Hernandez said there would be no VIPs in the ceremony. Robredo’s camp also said earlier that it would be a free seating event to symbolize the equality among the guests.

The spokesperson said Robredo had personally asked the inaugural committee to make sure that all the sectors she had worked with—from women’s sector to farmers, fishermen and the labor sector—be represented.

Hernandez said Robredo wants the occasion to reflect “the core of (her) service” as the country’s second in command.

The ceremony from 9 a.m. to 10 a.m. will be held at the open parking space of the QC Reception House in an upscale neighborhood in New Manila.

After she takes her oath, Robredo will join her supporters in a gathering at the QC Memorial Circle at 5:00 p.m. RAM/rga