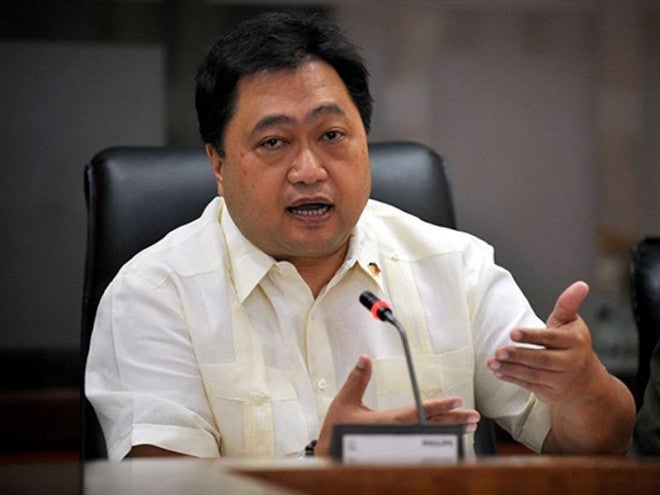 Finance Secretary Cesar Purisima will leave government service as the richest Cabinet member in the outgoing Aquino administration, while Education Secretary  Armin Luistro is the poorest.

The Malacañang Records Office has released the 2015 statements of assets, liabilities, and net worth (SALNs) of President Aquino’s official family.

Until his retirement early this year, former Foreign Secretary Albert del Rosario was the wealthiest among the Cabinet members for five years, with a SALN that showed nearly a billion peso financial worth mostly from his corporate shares.

Until its final year, the Aquino Cabinet remained practically a millionaires’ club.

The “poorest” Cabinet member next to Luistro is Labor Secretary Rosalinda Baldoz P2,269,992.26.